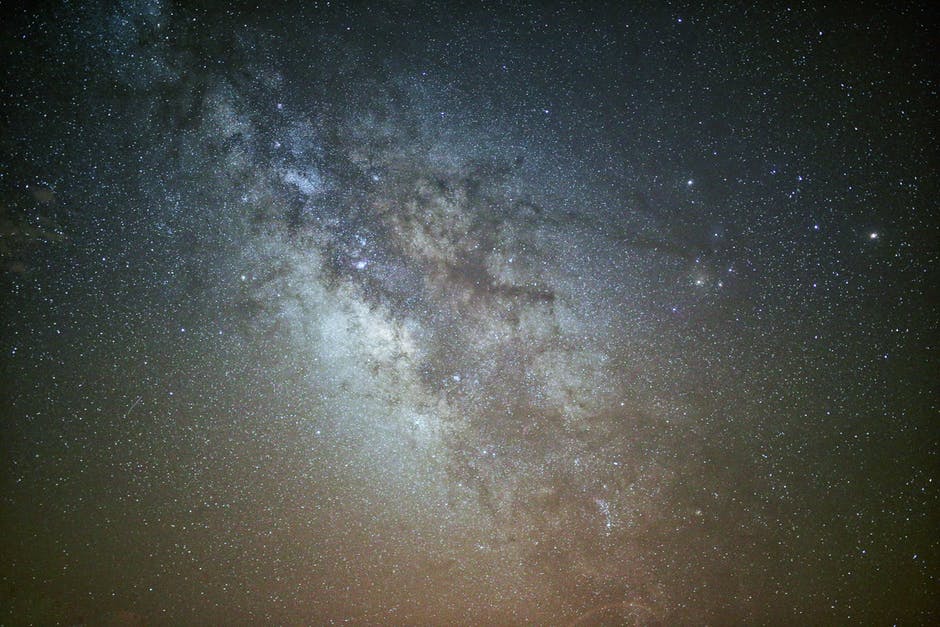 Wilson, James (fl. 18th century)
Through the seventeenth century, astrology enjoyed broad
support in the West, though it had come under attack by Protestant
church leaders and from the same skeptical voices that
had taken the lead in denouncing the witchcraft hysteria. In the
eighteenth century it suffered greatly from the new scientific
worldview and appeared to be on its way to disappearing completely.
However, in the early nineteenth century, as part of the
general post-scientific occult revival, astrology also experienced
a rebirth. At the fountainhead of that revival in the English-speaking
world was James Wilson.
Little is known of this astrologer who worked during the
early decades of the nineteenth century except that he published
what became the seminal work from which modern astrology
would develop. The Dictionary of Astrology, a comprehensive
new astrology textbook, appeared in 1819. Wilson had
made an extensive study of the teachings accumulated by astrologers
over the centuries and rejected everything for which
he could find no evidence. He paid particular attention to horary
astrology, a branch of astrology that assumes that whenever
a question is asked, the answer is reflected in the patterns of
the planets at that particular moment. The following year Wilson
released a new set of astrological tables, the charts of planetary
positions needed by the astrologer to construct a horoscope.
Later in the decade he would publish a new edition of
Ptolomys Tetrabiblos, the book from which all Western astrology
derives.
Wilsons Dictionary went through several editions and was
periodically reprinted throughout the century. It would influence
several generations of British astrologers until replaced by
the writings of William J. Simmonite and Raphael (Robert
Cross Smith). It was regularly quoted by Luke Broughton, the
founder of contemporary American astrology.
Sources
Holden, James H., and Robert A. Hughes. Astrological Pioneers
of America. Tempe, Ariz. American Federation of Astrologers,
1988.
McCaffery, Ellen. Astrology Its History and Influence in the
Western World. New York Charles Scribners Sons, 1942.
Wilson, James. Dictionary of Astrology. London W. Hughes,
1819. Reprint, New York Samuel Weiser, 1969.
. A New and Complete Set of Astrological Tables. London
W. W. Hughes, 1920.