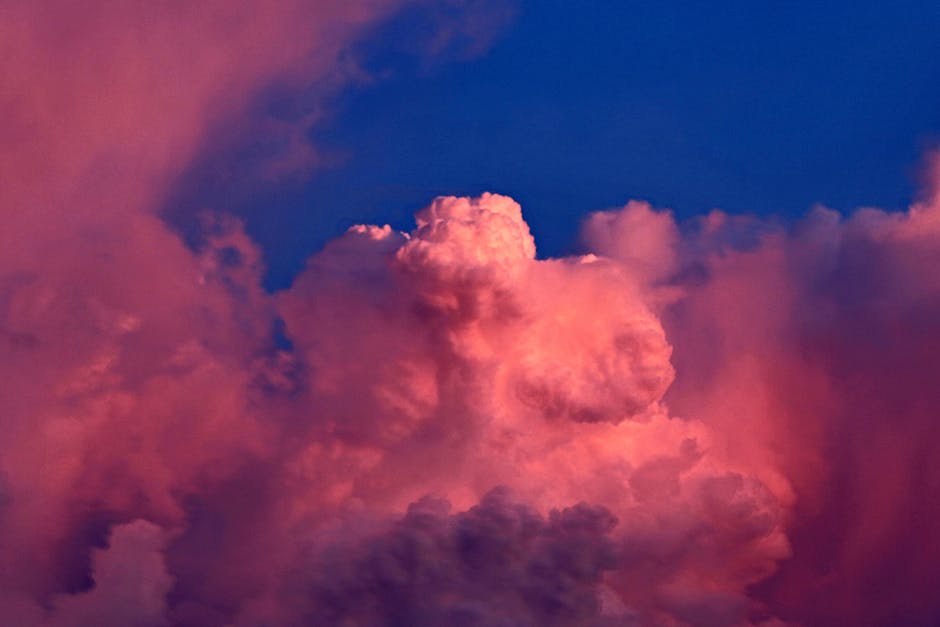 Wilson, Percy (1893 )
Electronics and acoustics consultant and Spiritualist leader
who also wrote on psychical subjects. He was born on March 8,
1893, in Halofax, Yorkshire, England. He attended Oxford
(M.A., 1918). He became the technical editor of The Gramophone
magazine in 1924 and later head of the Roads Department,
Ministry of Transport, London (193849). He was also
chairman of Psychic Press and a consultant in electronics and
acoustics.
He was president of the Spiritualists National Union
(195053), member of the Society for Psychical Research,
London, and vice president of the College of Psychic Science,
London. He was author of the books Modern Gramophones
(1929) and The Gramophone Handbook (1957), and he also published
a number of articles on physical and trance mediumship,
clairvoyance, clairaudience, and healing in the Spiritualist
periodicals Two Worlds, Psychic News and Light.