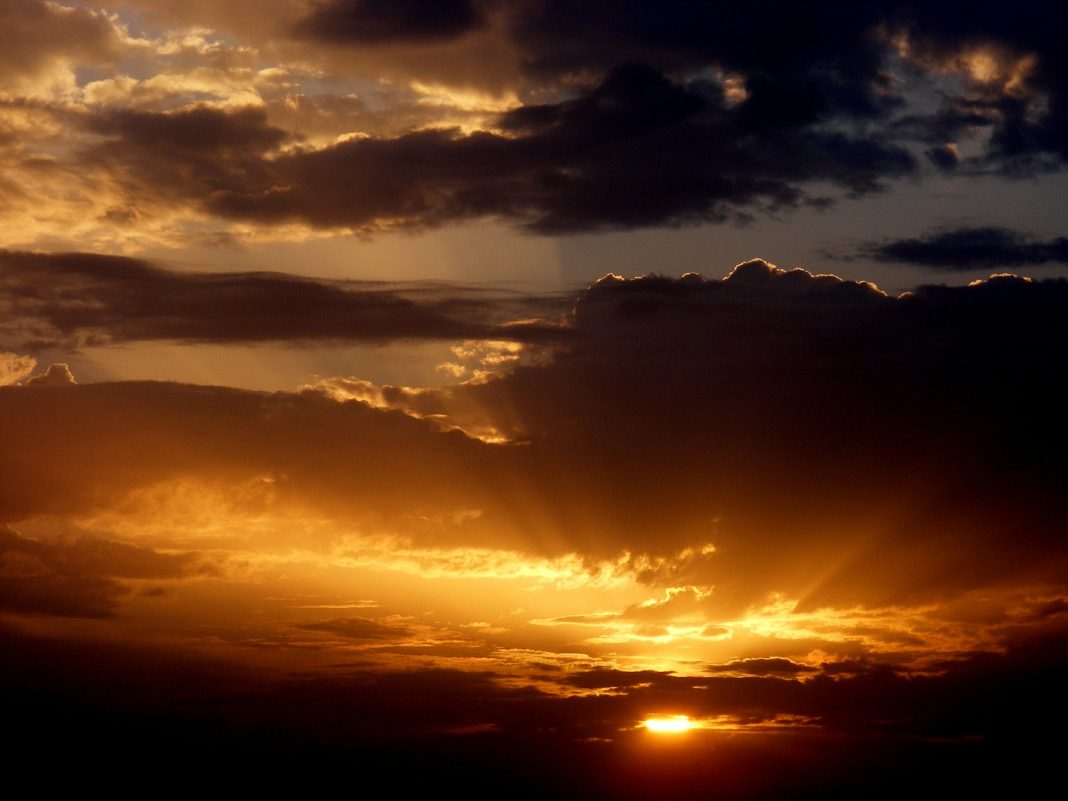 Wilson, Richard (1926 )
Physics professor who was active in the field of parapsychology.
He was born on April 29, 1926, in London, England. He
studied at Oxford University (M.S., Ph.D.). He began his teaching
career as a research lecturer at Christ Church, Oxford
(194853). He spent two years in the United States before returning
to Oxford for two years (195355), and then moved to
the United States as a professor at Harvard University.
A corresponding member of the Society for Psychical Research,
London, Wilson devised a random number selector for
extrasensory perception.
Sources
Pleasants, Helene, ed. Biographical Dictionary of Parapsychology.
New York Helix Press, 1964.
Wilson, Richard. A Random Number Selector. Proceedings
of the American Society for Psychical Research 48 (194649).