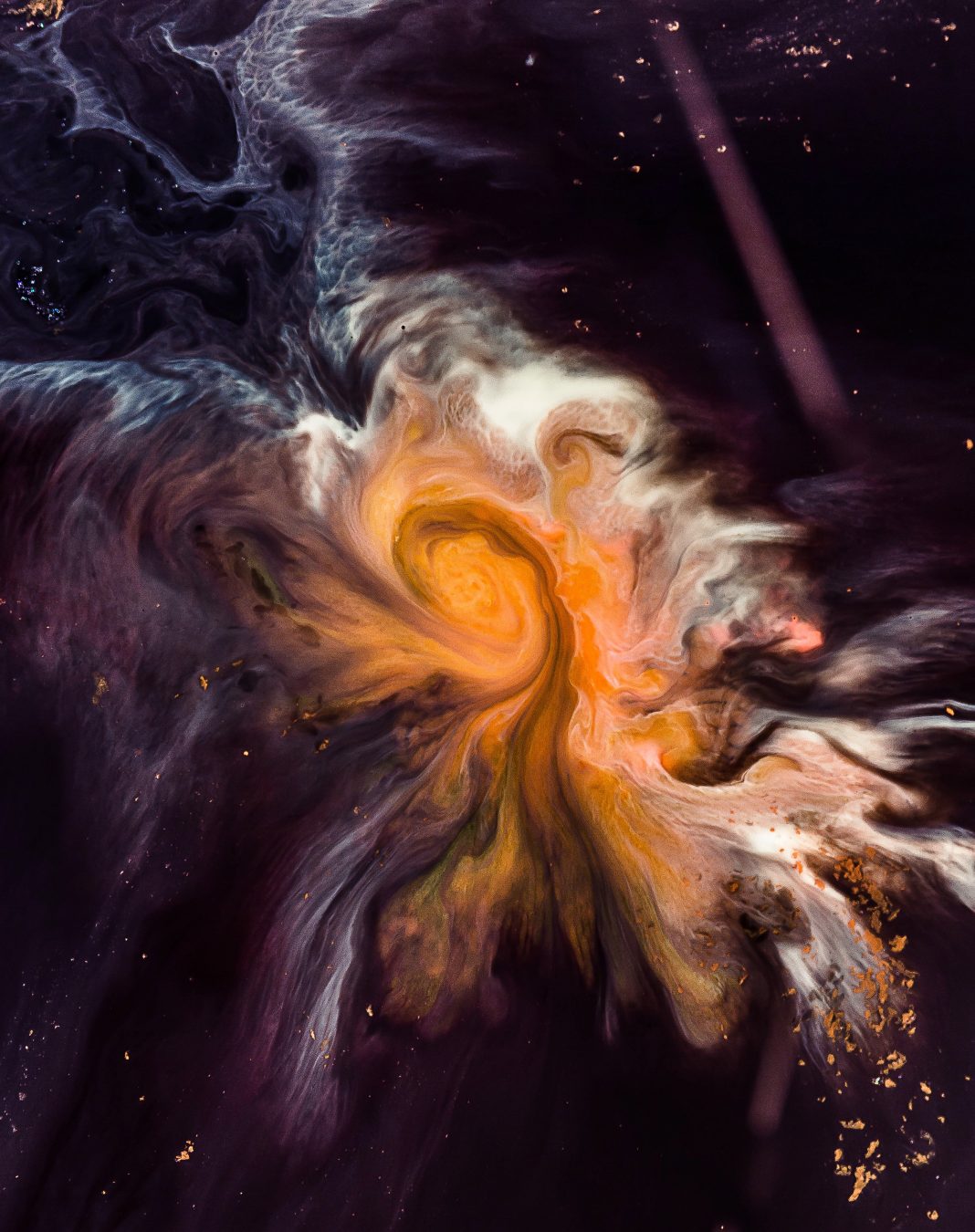 Windsor Castle
One of the largest inhabited castles in the world. Windsor
Castle, in Berkshire, England, is one of the royal residences
and headquarters of the Order of the Garter. It is frequently
cited as a haunted house, filled with numerous notable specters.
Queen Elizabeth, Henry VIII, Charles I, and some of the
Georges have all been reputed to haunt the castle, and Herne
the Hunter is also said to roam the twelve-acre Great Park.
In February 1897, Lieutenant Carr Glynn of the Grenadier
Guards was sitting in the library reading in the twilight when
he heard the rustle of a silken dress and, looking up, saw the
ghost of Queen Elizabeth I glide across the room. He buckled
on his sword and reported the matter. The story attracted the
attention of the country for some weeks. Sir Richard Holmes
and his assistants kept watch for many nights, but the ghost did
not reappear.
On another occasion, a housemaid in St. Johns Tower
thought she saw a ghost. She was so frightened that she became
Windsor Castle Encyclopedia of Occultism & Parapsychology  5th Ed.
1676
ill and had to be sent home. In 1908, a sentry discharged five
rounds of ball cartridge at a figure that appeared on the terrace,
which he declared was a specter.
A famous ghost is that of Sir George Villiers, father of the
Duke of Buckingham in the reign of James I. Herne the Hunter,
who is said to lead a wild hunt in the park, was immortalized
in W. Harrison Ainsworths novel Windsor Castle (1843).
Today, Windsor Castle is open daily except when used for
royal visits. There are historic treasures in the state apartments,
including period furniture, fittings, paintings and suits of
armor. The castle also houses Queen Marys Dolls House,
which is a popular exhibit.