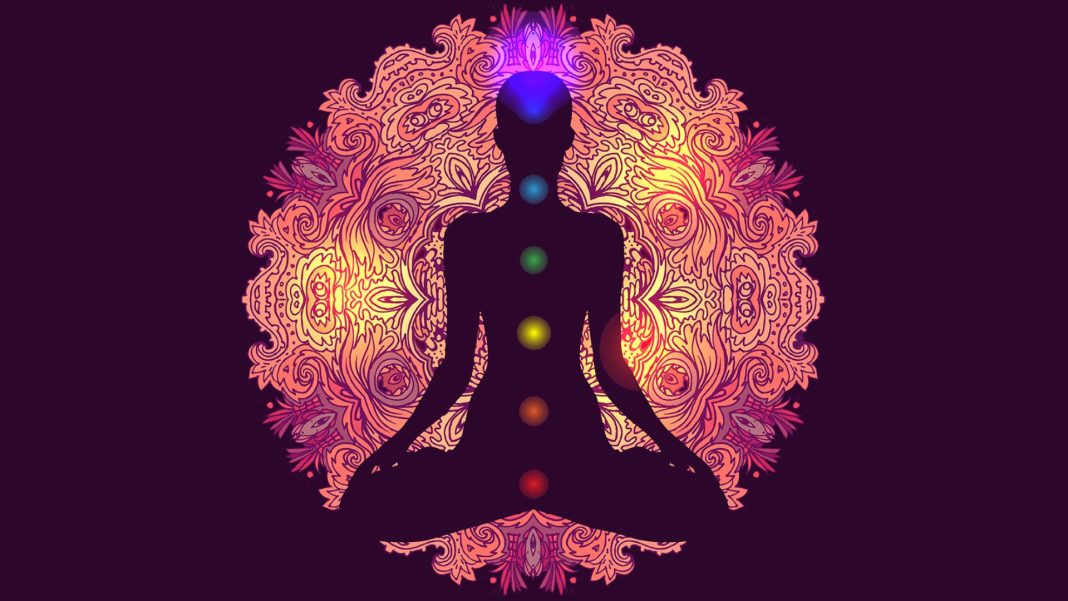 Wingfield, Kate (d. 1927)
British non-commercial medium, the Miss A. of whom
psychical researcher F. W. H. Myers wrote enthusiastically in
Proceedings of the Society for Psychical Research (vol. 8,
498516; vol. 9, 7392) and in his book Human Personality and
Its Survival of Bodily Death (1903). Wingfield was also the Miss
Rawson of J. G. Piddingtons report in Proceedings of the SPR
(vol. 18) on cross correspondence with Rosina Thompson.
Her identity was eventually revealed by Sir Lawrence J.
Jones, president of the society in 1928, in his presidential address
in Proceedings (vol. 38). He told the story of a series of sittings
that he and his wife had with her in the years 1900 and
1901, when her clairvoyance and automatic writing developed
into trance mediumship. He observed many physical
phenomena raps, table tilting, movement of objects (telekinesis)
and apports. In one instance, three tiny unset turquoises
were brought as apports.
But it was the trance speaking phase of Wingfields mediumship
that convinced Jones of survival. Deceased relatives
proved their identity and on several occasions their living
daughter came through as a communicator.
Among the mediums controls was an entity Semirus, who
claimed to have been a doctor in ancient Egypt. Once a sitter
desired some information from him. Semirus did not come.
Later in the day he came through in automatic writing and explained
that he heard the call, but was unable to come as he was
assisting in a new operation. The operation was successful. On
inquiry the story of the operation was found to be true. Semirus
could report on patients at a great distance with incredible
rapidity. Someone asked for information about the health of
his aunt. Semirus went away and came back to say that the
aunt was dead. The sitter hurried away and to his relief found
his aunt alive. But he suddenly realized that he had given, by
mistake, the address of a neighbors house to the spirit control.
A day or two later, a funeral took place there.
Wingfields sittings were primarily rescue circles. The controls
aided many spirits by pointing out the errors of their ways.
She ceased holding sittings in 1901, as her family objected that
she become known as a trance medium. The automatic writings
that came through her hand were published in two books.
Sources
Wingfield, Kate. Guidance from Beyond. N.p., 1923.
. More Guidance from Beyond. N.p., 1925.