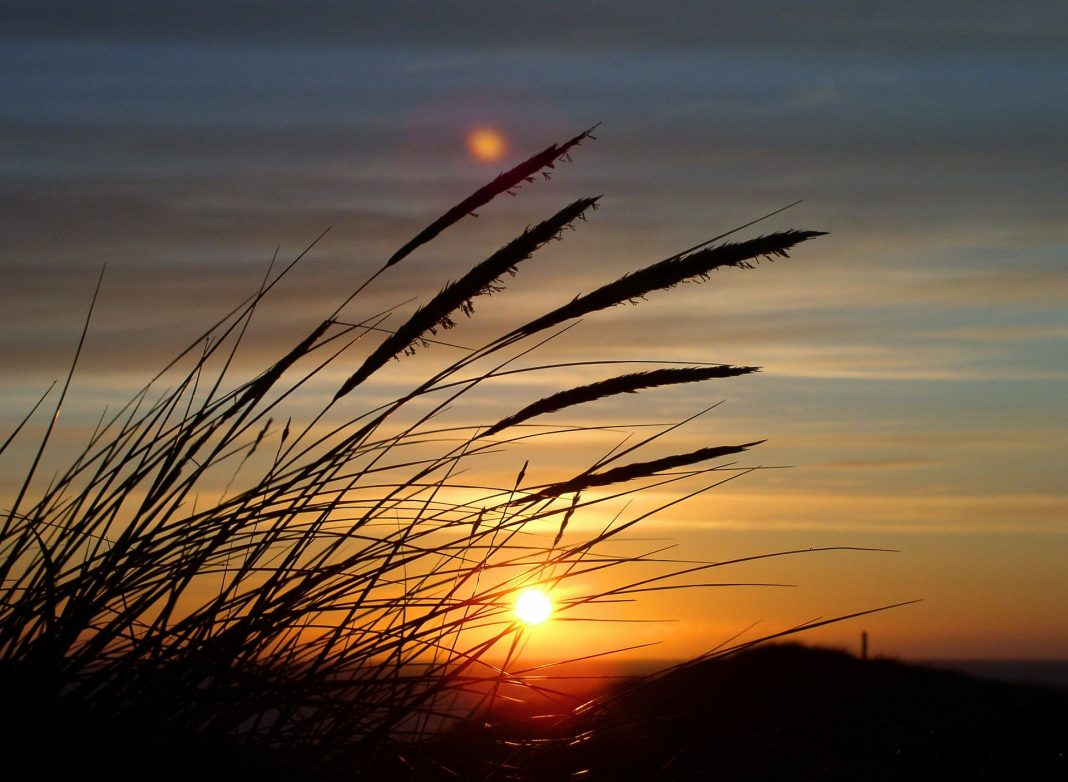 Wirdigs Magnetic Sympathy
A theory of magnetic attraction and repugnance formulated
by Tenzel Wirdig, professor at Rostock, who published his Tenzelius
Wirdig, Nova medicina spirituum in 1673. Wirdig believed
that everything in the universe possessed a soul, and that the
Earth itself was merely a larger animal. Between the souls of
things in accordance with each other there was a magnetic
sympathy and a perpetual antipathy existed between those of
an uncongenial nature. To this sympathy and antipathy Wirdig
gave the name magnetism. He stated
Out of this relationship of sympathy and antipathy arises
a constant movement in the whole world, and in all its parts,
and an uninterrupted communion between heaven and earth,
which produces universal harmony. The stars whose emanations
consist merely of fire and spirits, have an undeniable influence
on earthly bodies; and their influence on man demonstrates
itself by life, movement, and warmth, those things
without which he cannot live. The influence of the stars is the
strongest at birth. The newborn child inhales this influence,
and on whose first breath frequently his whole constitution depends,
nay, even his whole life.