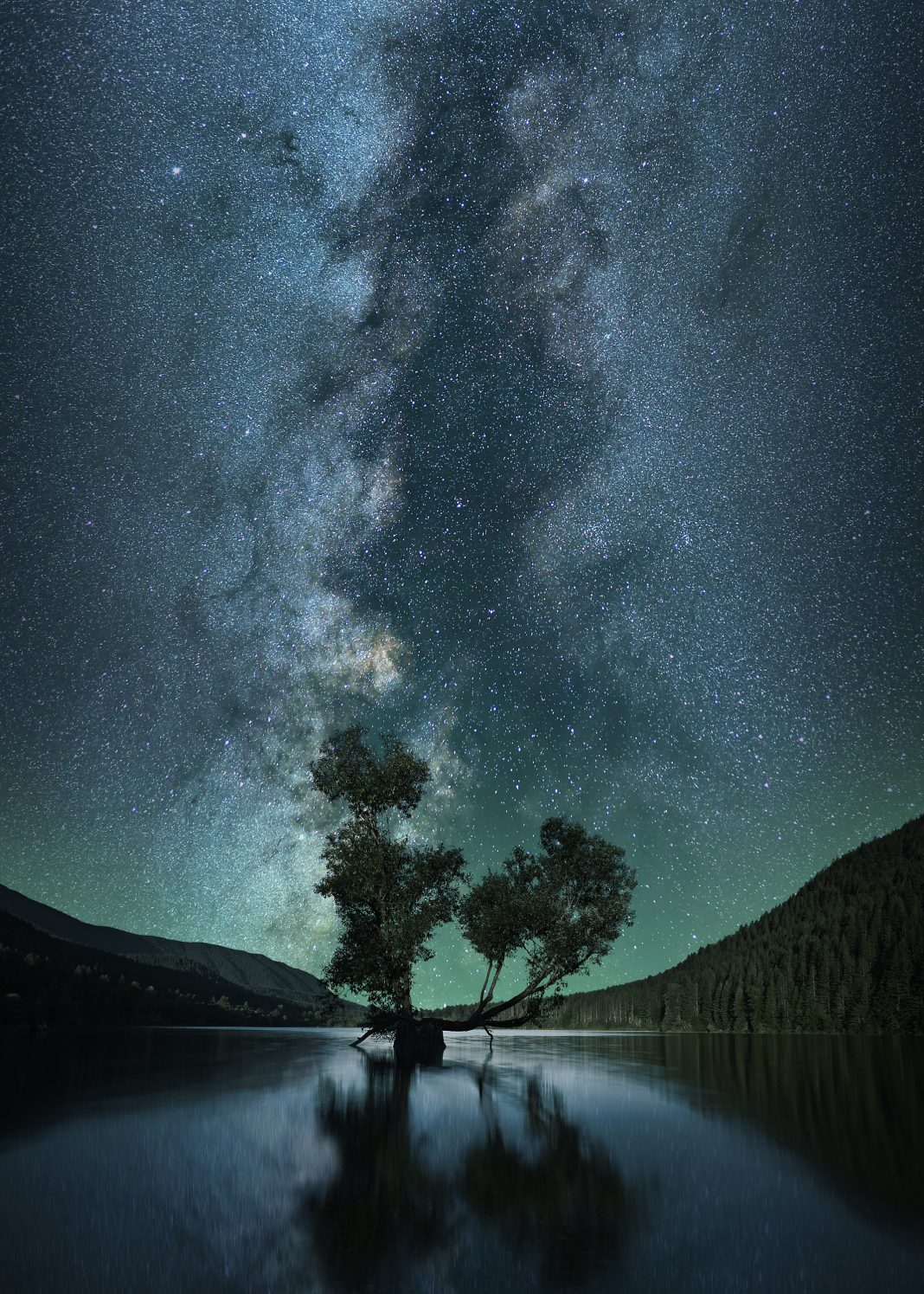 Witchcraft International Craft Association
(WICA)
An early neopagan witchcraft organization founded in 1970
as the outward expression of the Sicilian Strege Wiccan tradition
in America. WICA is led by Dr. Leo Louis Martello, who
was a Spiritualist minister in New York City and was also known
as a hypnotist and graphologist. Martello stepped into the
spotlight within the Wiccan community through his authorship
of one of the first widely recognized texts presenting modern
post-Gardnerian witchcraft to the public, Witchcraft The Old Religion
(1973). He argued effectively that witches were people
from all walks of life who practice the pre-Judeo-Christian,
Pagan religion. They were not Satanists and did not believe
in the Devil, he said; their main deities were Mother Goddess
and Horned God, and they were nature worshipers.
Martello also founded the Witches Antidefamation League
(WADL) to educate the public, counteract false accusations,
take legal steps, obtain IRS recognition, paid legal holidays
(such as Halloween) for members, fight distortion and discrimination,
sponsor seminars across the country, hold regular festivals.
In 1970 WICA and WADL, backed by the American Civil
Liberties Union, sued the New York Parks Department for discrimination
when refused a permit for their witch-in, and
won, the first such victory for witches in the history of the world.
The teachings of the Strege have never been revealed,
though much of their lives and thought were written about by
Charles B. Leland in his book Aradia. Diana is recognized as the
major deity and the goddess of witches. During the 1970s Martello
published the Witchcraft Digest and the WICA Newsletter.
Books representative of the Strege are published through Hero
Press. Last known address 153 W. 80 St., Ste. 1B, New York,
NY 10024.
Sources
Martello, Leo Louis. Weird Ways of Witchcraft. New York HC
Publishers, 1969.
. What It Means to Be a Witch. New York The Author,
1975.
. Witchcraft The Old Religion. Secaucus, N.J. University
Books, 1973.