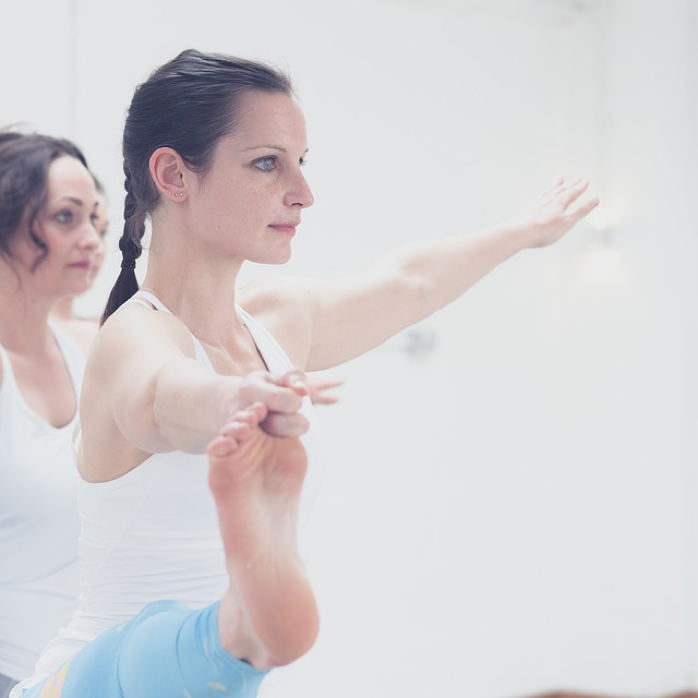 Witches Anti-Defamation League (WADL)
An early organization in the contemporary neo-pagan
witchcraft movement founded by Leo Louis Martello. It was
designed . . . to educate the public, counteract false accusations,
take legal steps, obtain IRS recognition, paid legal holidays
(such as Halloween) for members, fight distortions, hold
regular festivals.
Neo-pagan witches claim that they are descendants of the
pagan religions that held sway in Europe prior to the forced
conversion of the population to Christianity. They do not believe
in the Devil or practice Satanism. This view was presented
in Martellos book, Witchcraft The Old Religion.
WADL functioned through the 1970s and was superseded
by other similar organizations including the Aquarian AntiDefamation
League (1980s) and the presently existing Witches
League for Public Awareness.