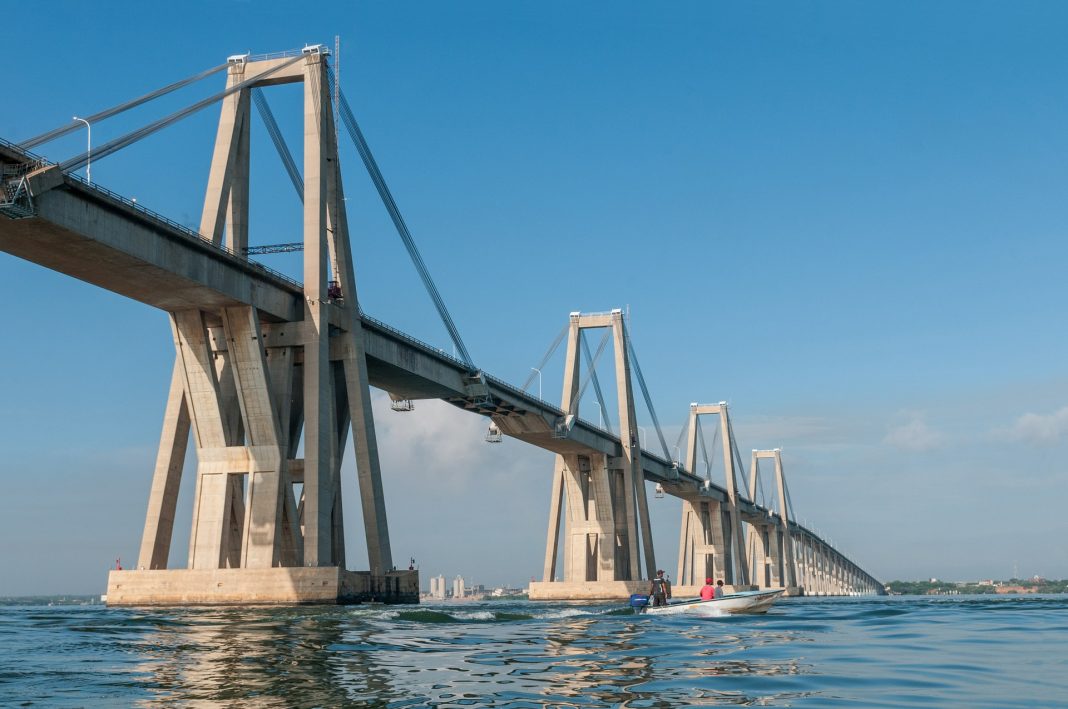 Wolfsohn, Alfred (18961962)
German singing teacher who ran a school of psychophysical
vocal development in England during the 1940s and 1950s and
revived legends of the occult power of sound. During World
War I he served in the trenches and suffered a breakdown; he
was haunted by the sound of a voice calling for help. When the
Nazis came to power, he was deeply impressed by the evil
power associated with the voice of Adolf Hitler, which was amplified
over street corners and the great square at Nuremberg
and moved people to destructive acts of folly, hatred, ambition,
and unspeakable cruelty.
Wolfsohn played a significant role in the life of artist Charlotte
Salomon, and he features in her posthumous autobiography
Leben oder Theater (1981). Wolfsohn had been engaged by
Salomons stepmother, opera singer Paula Lindberg. Salomon,
a German Jew, was murdered in the Auschwitz extermination
camp by the Nazis, but her paintings and prose had been left
with a doctor in France before she was arrested. Salomons
book has been compared with The Diary of Anne Frank, and it
was the basis of the film Charlotte by Dutch director Frans Weisz.
Before he escaped from Germany to serve with the British
forces, Wolfsohn had the idea that it must be possible for the
voice to have positive power. He also believed that ordinary
men and women have potentialities seldom seen, but when
placed under stress, they could achieve feats of physical endurance,
run faster, see further, shout louder, or bear pain in a way
they had not believed possible. Wolfsohn became a kind of
voice doctor, working to restore fine and beautiful tones to
singers suffering from fear or overstrain and also developing
a kind of psychotherapy around the vocal possibilities of ordinary
individuals.
In his studio in London, England, he experimented to
prove that the conventional musical classifications of male and
female voices from bass to soprano were artificial divisions, and
that any normal human male or female could develop the
whole range in a single voice and in the process discover
heightened consciousness. Wolfsohn demonstrated a range of
eight octaves in male and female voices, old and young. His pupils
figured in the Guinness Book of Records after demonstrating
phenomenal vocal range.
Wolfsohns work has been described as a spontaneous revival
of what is known as surat shabd yoga (the yoga of sound vibration),
as taught by the Radhasoami Sat Sang and other spiritual
teachers such as Swami Nadabrahmananda of Swami Sivanandas
Divine Life Society. After Wolfsohns death, some members
of his group carried on under his pupil Roy Hart, and a
film was made of their remarkable sprechstimme performances.
The group tended to concentrate on a new application of extended
vocal range in theater rather than in musical sound.
Roy Hart also died soon afterward, in 1975, but the members
of his group have carried on his work.
Encyclopedia of Occultism & Parapsychology  5th Ed. Wolfsohn, Alfred
1683
The only extant record of the work of Wolfsohns pupils is
the album Vox Humana issued by Folkways Records, New York,
in 1956. Former pupils of Wolfsohn who adapted his techniques
to theater under Roy Hart as the Roy Hart Theatre
Group can be reached at Chateau de Malerargues, Thoiras,
Aduze 30140, France. The therapeutic aspect of Wolfsohns
work has been carried on by Derek Gale at the Gale Centre for
Creative Therapy