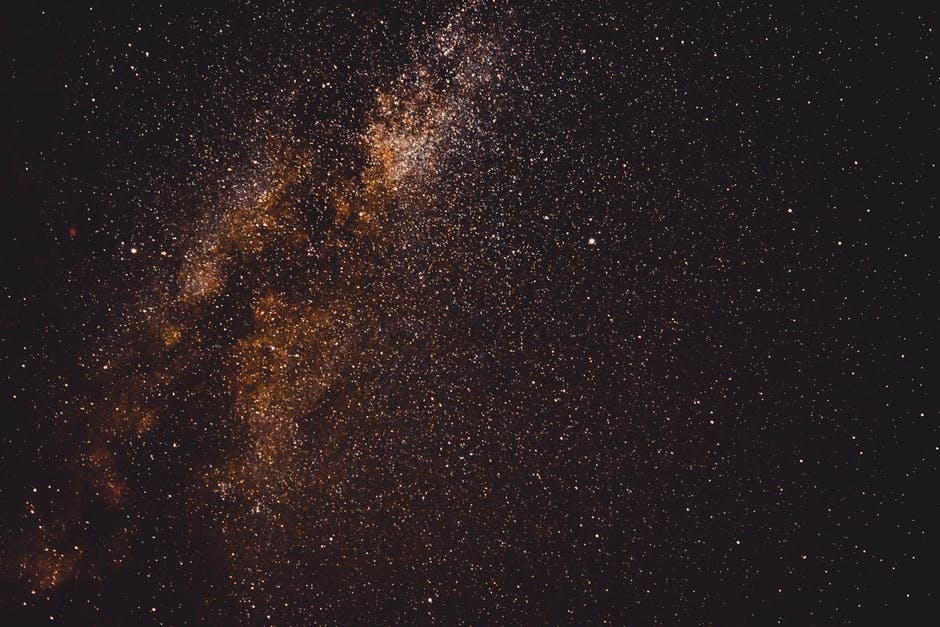 Wood, C. E. (1854 )
British materialization medium. She was born in October
1854. In 1873, at the age of 18, she was employed, with Annie
Fairlamb, as an official medium by the Newcastle Spiritual Evidence
Society. Fairlamb was a year younger. Both mediums apparently
demonstrated telekinesis. Wood had shown the first
signs of psychic power a year before at a meeting of the society
to which she had been taken by her father, a mechanic. She
stayed with the society for three years.
In 1874, partial materializations were obtained. Over the
next few years there were some outstanding phenomena reported.
For example, T. B. Barkas, a prominent Newcastle investigator,
wrote in the Medium and Daybreak (May 4, 1877)
I have seen, through the mediumship of Miss Wood, in a
private house, living forms walk from the curtained recess,
which it was utterly impossible for her to simulate. I have seen
children, women and men of various ages, walk forth under her
mediumship. I have seen a materialised form and the medium
at the same time. I have had through her mediumship a childlike
form standing beside me for about half an hour together;
the child has placed its arms around my neck and permitted me
at the same time to place my arm around her neck, and has laid
its cheek against mine, breathed upon my face, and, in fact, caressed
me precisely as a child would do its parent or guardian.
This was not in darkness but in light, and in the presence of
professors and fellows of one of the leading universities in the
kingdom. I have, under these conditions, and after having handled
the psychic form, seen it gradually vanish or dematerialise
and become invisible in the middle of the room.
Barkas also remarked that she is subject to strange controls,
which there is some difficulty in banishing.
Alfred Smedley, in Some Reminiscences (1900), also reported
on séances with Wood. While the medium was enclosed in a
wire cage her phantom Bennie left excellent paraffin wax
molds of his foot. In front of the sitters, he dipped his foot into
the hot dish of paraffin and cold water, then put his left leg
across his right knee, tapped the mold, dematerialized his leg,
and, when the mold was free, handed it to Mr. Adshead. In the
same séance, another left leg mold was obtained from Maggie,
Woods deceased sister. On measurement it was found to
be one inch less in length and one and three quarter inches less
in breadth than Woods foot.
In 1878, Henry Sidgwick engaged her for séances at Cambridge
University and at the house of Arthur Balfour. F. W. H.
Myers and Edmund Gurney were among the investigators. Alfred
Russel Wallace wrote in his book My Life (2 vols., 1905)
that Myers showed him several books full of notes on these séances
and described to him the test that they applied. They tied
the wrists of the medium securely with tape, leaving two long
ends that they tacked down to the floor, covered with sealing
wax, and sealed. As the medium lay on a mattress on the bare
floor, the light was sufficient to see phantom figures of children
and adults issuing from the cabinet. The tapes, knots, and seals
were found afterward to be untampered with.
On the chance objection that the medium might provide
herself with tape, tacks, wax, and seal, they varied the color of
the sealing wax and the pattern of the seal and also employed
a hammock that, by means of pulleys, was put on a weighing
machine. Nevertheless, the phenomena occurred as before.
Myers had never published these experiences.
Morell Theobald (at one time involved in a massive fraudulent
mediumship scandal) in his book Spirit Workers in the Home
Circle (1887) had some moving if nonevidential observations of
Wood. Pocka, a vivacious coloured little sprite about three
feet high not only came out of the cabinet, but went to my
wife who was sitting 4 or 5 feet from the cabinet, took her hand,
and as my wife leaned downwards she put her tiny arms round
her neck and kissed her. Crossing over the room she took my
hands, then my daughters and afterwards my daughter-inlaws
hands, fondled them a bit, and retired to the cabinet.
However, like most materialization mediums who operated
for any length of time, Wood was caught in fraud. In the mid1870s,
for example, the materialized form was seized and
found to be the medium, after which Wood opined that she
was an unconscious instrument temporarily in the hands of an
evil power. In 1882 Wood was exposed in Peterborough by
spirit grabbing. Pocka, her Indian child control, was found
to be the medium on her knees, partially undressed and covered
with muslin, which she attempted to conceal about her
person.
Sources
Smedley, Alfred, and T. P. Barkas. Some Reminiscences of Alfred
Smedley . . . also an Account of Miss Woods Mediumship. London
Light, 1900.