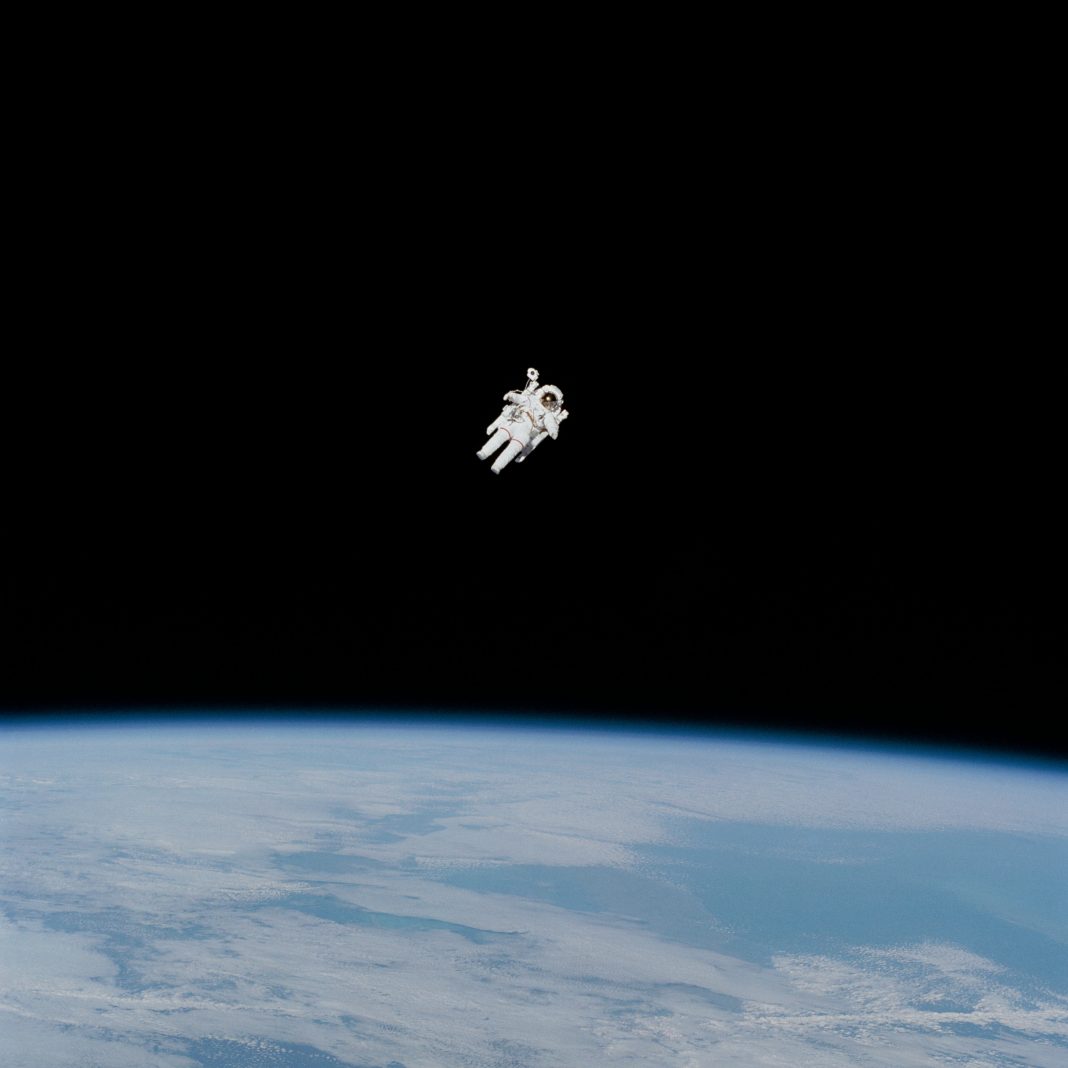 Woodman, William Robert (18281891)
British physician. Woodman was a member of the Societas
Rosicruciana in Anglia and one of the founders (with W. W.
Westcott and S. L. M. Mathers) of the magic society the Hermetic
Order of the Golden Dawn.
Woodman was a student of Kabala, Egyptian antiquities,
Gnosticism, and Platonism. In 1867 he became secretary of the
Rosicrucian Society and in 1878 was supreme magus. His magic
motto in the Golden Dawn was Vincit Omnia Veritas (Truth
rules all).
Sources
King, Francis. The Rites of Modern Occult Magic. New York
Macmillan, 1970.