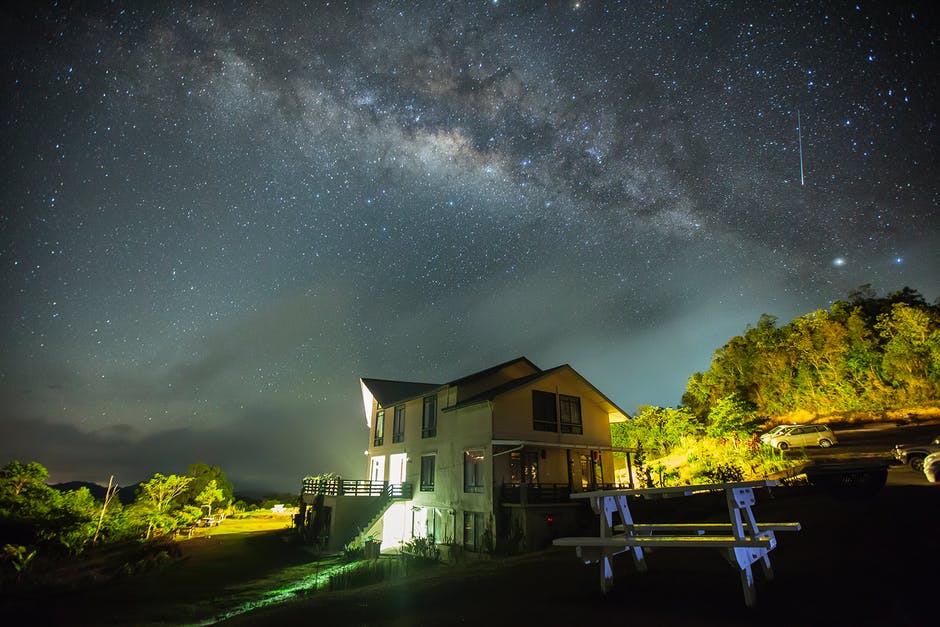 Woodroffe, Sir John (18651936)
The pioneering scholar of the beliefs and practices of the
Tantra, a group of religious and occult Hindu scriptures emphasizing
the female energy known as kundalini. He was born
December 15, 1865, the eldest son of J. T. Woodroffe, advocate
general of Bengal, India. He was educated at Woburn Park
School and Oxford University, England, where he took classes
in jurisprudence.
He was called to the bar in 1889, and a year later he was enrolled
as an advocate of the Calcutta High Court. He became
a fellow of Calcutta University and was appointed Tagore Law
Professor. In collaboration with Ameer Ali he published the
widely used textbook Civil Procedure in British India.
In 1902 he became standing counsel to the government of
India, and in 1904 he was raised to the High Court bench,
where he served for a number of years before being appointed
chief justice in 1915. Upon his retirement he became a reader
in Indian law at Oxford University. He died at Beausoleil
(Alpes Maritimes) on January 16, 1936, at the age of 70.
In addition to his official duties, he spent many years translating
some then little-known Hindu scriptures and in the study
of Hindu culture. These were published under the pseudonym
Arthur Avalon. They provided many Western scholars with
their initial entre into a major, if minority, perspective in Indian
religion. Even under a pseudonym, however, he had to
cover the discussion of the Tantrics sexual practices with indirect
allusions. He also published several volumes of Tantrik
Texts.
Sources
Avalon, Arthur [Sir John Woodroffe]. The Garland of Letters
Studies in the Mantra Shastra. 1922. Reprint, Madras Ganesh,
1963.
. The Great Liberation (Mahanirvana Tantra). Madras
Ganesh, 1927.
. Hymns to the Goddess. London Luzac, 1913.
. The Serpent Power. 1918. Reprint, New York Dover
Publications, 1974.