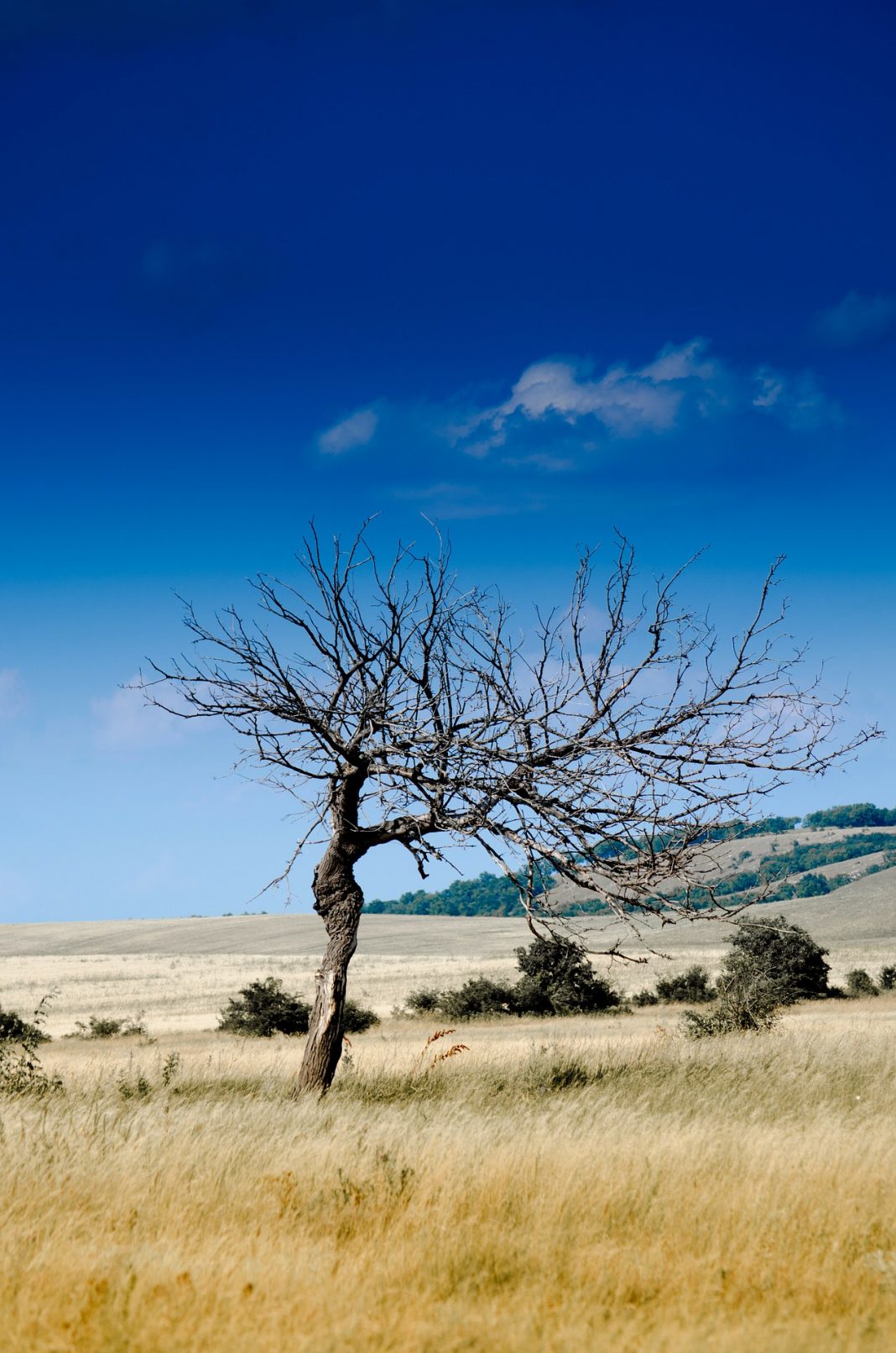 Worcester, Constance Rulison (18961986)
Daughter of Episcopal minister and psychical researcher Elwood
Worcester. She was born July 25, 1896, in Bethlehem,
Pennsylvania. She attended Bryn Mawr College (191517) and
Radcliffe College, Cambridge, Massachusetts (B.A., 1921). She
worked with James H. Hyslop and Walter Franklin Prince on
the study of spontaneous parapsychological phenomena during
the 1920s and 1930s and later with Gardner Murphy and
J. B. Rhine. She died in August of 1986.