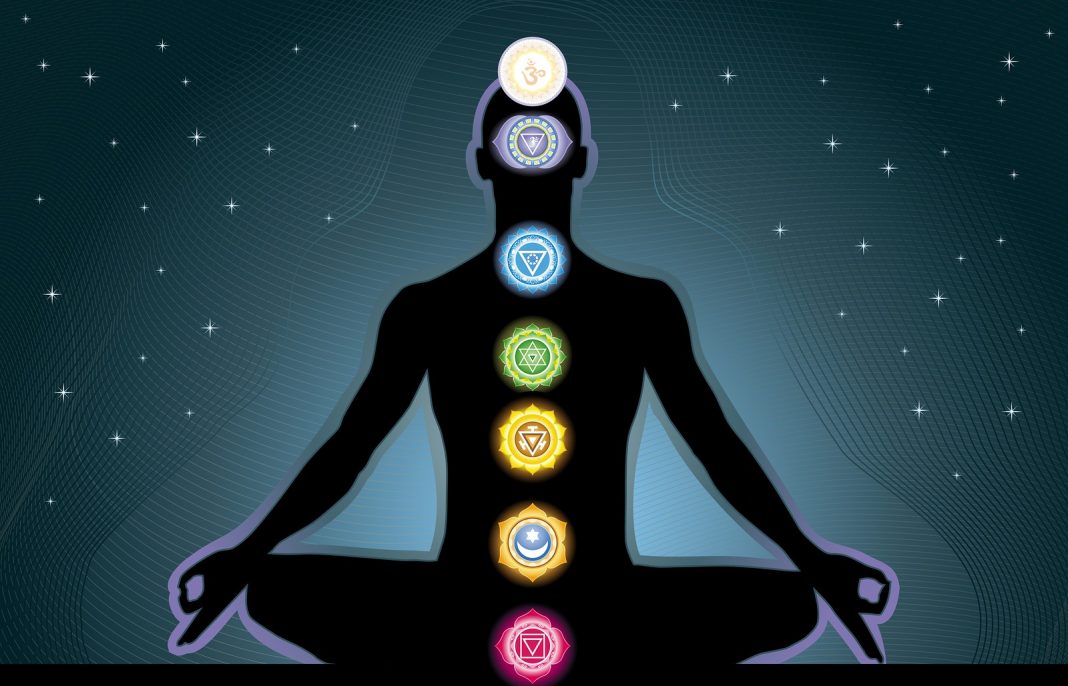 Worcester, Elwood (18621940)
Episcopal clergyman, psychical researcher, and founder of
the Emmanuel movement, which pioneered medicine and psychotherapy
in conjunction with spiritual guidance for individuals
with physical, mental, and nervous problems. Through
James H. Hyslop he became interested in psychical research,
and he was a founder of the Boston Society for Psychic Research,
of which he was president from 1925 until his death.
Worcester was born on May 16, 1862, in Massillon, Ohio. He
studied at Columbia College, New York (B.A., 1886), General
Theological Seminary, New York (1887), and Leipzig University
(Ph.D., 1889). He was ordained in 1891. He served as rector
at St. Stephens Church, Philadelphia (18961904) prior to his
quarter of a century at Emmanuel Episcopal Church in Boston
Encyclopedia of Occultism & Parapsychology  5th Ed. Worcester, Elwood
1685
(190429). While at Emmanuel he began to work with a group
of pioneering psychotherapists, including Joseph H. Pratt,
Richard C. Cabot, and Isador H. Ciriat. Out of their collaboration
emerged the Emmanuel movement, one of the early spiritual
healing movements in mainline Protestantism (later superseded
by the Order of St. Luke).
In the mid 1920s, Worcester became associated with the
group within the American Society for Psychical Research
(ASPR) that believed that medium Mina Crandon was a fake.
They left the organization and founded the Boston Society for
Psychic Research in 1925. Worcester retired a few years later
but continued to serve as the societys president almost until
the time it was reincorporated into the ASPR.
Worcester wrote a number of books, including several titles
with Samuel McComb, who was for many years the associate
rector at Emmanuel. He died July 19, 1940, at Kennebunkport,
Maine.
Sources
Melton, J. Gordon. Religious Leaders of America. Detroit Gale
Research, 1991.
Worcester, Elwood. Allies of Religion. Boston Marshall Jones,
1929.
. The Christian Religion as a Healing Power. New York
Moffat, Yard, 1909.
. Lifes Adventure. New York Charles Scribners Sons,
1932.
Worcester, Elwood, and Samuel McComb. Body, Mind and
Spirit. Boston Marshall Jones, 1931.
Worcester, Elwood, Samuel McComb, and Isador Ciriat. Religion
and Medicine. New York Moffat, Yard, 1908.