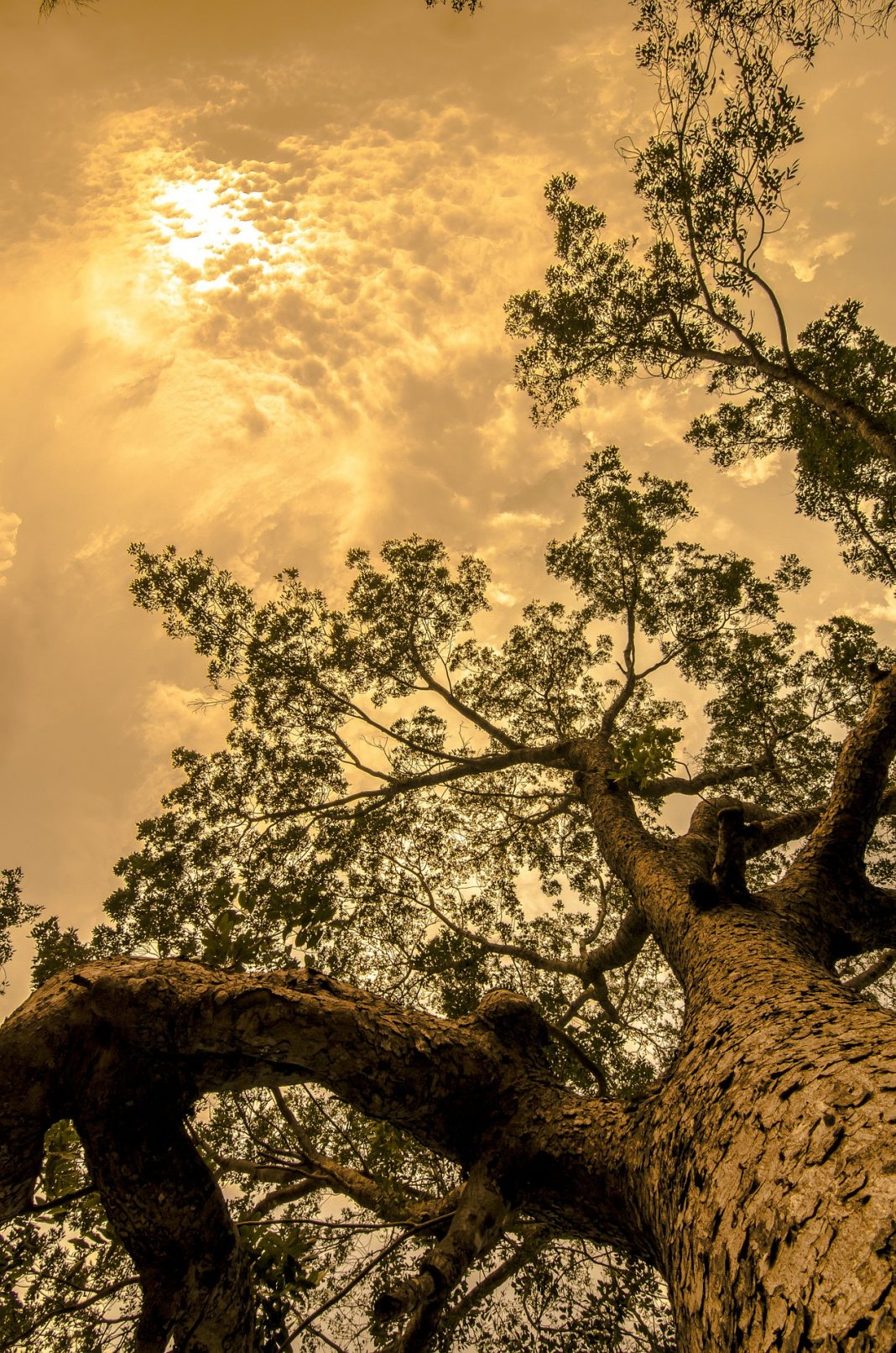 World League of Illuminati
In 1880, Theodor Reuss, a druggist, singer, and student of
the esoteric, launched an attempt to reactivate the Illuminati,
the order originally founded by Adam Weishaupt (17481830)
in 1776 and destroyed in 1785. The first lodge was opened in
Munich, Germany. The Berlin lodge opened in 1895, and soon
afterwards Reuss met an actor named Leopold Engel
(18581931). They became involved in several activities, including
the founding of the German section of the Theosophical
Society. Engel was interested in all things psychic, and
practiced mesmerism and naturopathic healing. Like Reuss, he
also had the idea of reviving the Illuminati and had himself
founded the World League of Illuminati in 1893. In 1896 he
joined Ruess Order of Illuminati and in 1899, they formally
merged the two organizations.
On March 12, 1901, Reuss, Engel, and a group of their
order members met and drafted a document that was backdated
to the first day of the new century, January 1, 1900. It reestablished
the then-dormant Munich lodge and asserted the
orders authority to found Masonic lodges. Reuss was affirmed
as the orders master. The founding of the new Munich lodge
was duly announced as a regular Masonic lodge open to master
Masons. Masons objected that it was merely an offshoot of the
Illuminati and not Masonic. Reuss simply severed its connection
with the Order of Illuminati. As a result, he and Engel
quarreled. They patched up their relationship for a while, but
in 1902 went their separate ways.
Actually, Reuss was losing his interest in the Illuminati. He
renewed a relationship with Karl Kellner and began the process
that would lead to the founding of the Ordo Templi
Orientis (OTO). In the meantime, Engel reestablished the
World League of the Illuminati and issued a new set of regulations
at the beginning of 1903. Three years later, he issued a
manifesto in the form of a history of the order. He took extra
pains to separate his position from that of Reuss, now operating
under the OTO banner.
The World League survived through the 1930s and drew on
a variety of Masonic and Rosicrucian sources. Engel died on
October 8, 1931. He was succeeded by Julius Meyer. Then on
September 22, 1934, the League was closed down by the Gestapo,
and much of its material confiscated. Work of the order was
immediately transferred to the regional groups. As early as
1896, Engel had opened a group in Austria and a Swiss group
was founded in 1929. A Polish group opened in 1937, but as
with the Austrian group, it was closed after the Nazi takeover
World Congress of Faiths Encyclopedia of Occultism & Parapsychology  5th Ed.
1686
of the country. Only the Swiss group under Karl Brodbeck operated
through World War II (193945).
Meyer was able to revive what was now known as the Illuminaten
Orden (IO) after the war. He charged Maximillian
Haitz with the task of reassembling the archive that the Gestapo
seized, which he was partially able to accomplish. Eduard
Korbel revived the IO in Austria. Following Brodbecks death
in 1955, Hermann Joseph Metzger (19191990) assumed leadership
of the Swiss IO. That same year, P. Kirchvogel emerged
as the new international leader of the World League, Julius
Meyer having died in 1953. In 1963 Kirchvogel passed that office
to Metzger.
Metzger had already begun work on a master vision that included
the uniting of a various Magicaloccult lineages
activities in his person. In 1947 he had taken over a publishing
house, Psychosophische Gesellschaft, following the death of its
owner. In 1957 he had become a bishop, and then in 1960, the
patriarch of the Gnostic Catholic Church, a church that traces
its history to the apparition of the Virgin Mary and subsequent
consecration to the bishopric of Jules-Benoit Doinel
(18421902). Metzger had also joined the Ordo Templi Orientis,
the order cofounded by Reuss and passed to magician Aleister
Crowley. In 1963, Crowleys successor as Outer Head of
the Order, Karl Johannes Germer (18851962), died. Metzger
held an election of the German-speaking leadership and in
1963 proclaimed himself the new Outer Head.
The World League was merged into what Metzger called the
Ordo Illuminatorum (OI). The work of the new OI includes 13
degrees that borrow material from all of the different organizations
over which Metzger had attained control. The 13th degree
was the administrative degree for the international leaders,
including the Aeropagus of the Illuminati.
Sources
Anson, Peter. Bishops at Large. London Faber and Faber,
1964.
Koenig, Peter R. Illuminati and Templars. http
cyberlink.chkoenigillumin.htm. April 21, 2000.