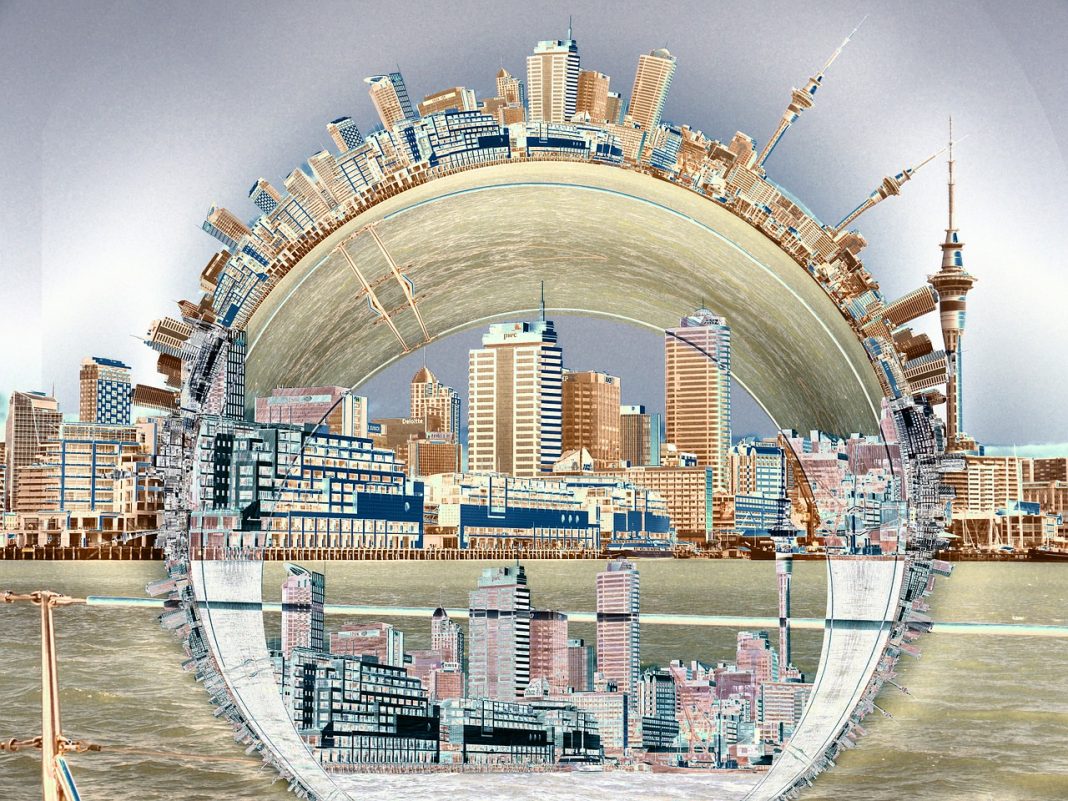 Worlds, Planes, or Spheres (in Theosophy)
According to the teachings of Theosophy, deriving in part
from esoteric Hinduism, the universe is divided into seven
planes. Beginning with the one closest to God, they are referred
to as the divine, adi; monadic, anutadaka; spiritual, nirvana;
intuitional, buddhi; mental, manas; astral, kama; and physical,
sthula. These worlds are not physically separate in the
manner that planets appear to be, but interpenetrate, and their
differences depend on the relative density of the matter that
composes them and the consequent difference in the rates at
which the matter of each world vibrates.
Except for the physical world (the densest), our knowledge
of them, so far as it extends, is dependent on clairvoyance. The
more exalted the vision of the clairvoyant, the higher the world
his or her vision can pierce. Each world has its appropriate inhabitants,
clothed in appropriate bodies, and possessing appropriate
states of consciousness.
According to theosophical belief, the two highest worlds, the
divine and the monadic, are at present incapable of attainment
by human powers, and the remaining five are attainable in
greater or lesser degree. The monad (soul), for the purpose of
gathering experience, finds it necessary to pass downward into
the material sphere. When it has taken possession of the spiritual,
intuitional, and higher mental worlds, it may be looked on
as a soul embodying will, intuition, and intellect, continuing
eternally the same entity, never altering except by reason of increasing
development, and hence being immortal.
These worlds, however, do not afford sufficient scope to the
monad and it presses still further down into matter, through
the lower mental, and into the astral and physical worlds. The
bodies with which it is there clothed form its personality and
this personality suffers death and is renewed at each fresh incarnation,
a process generally called reincarnation. At the
death of the physical body, the ego has merely cast aside a garment
and continues to live in the next higher world, the astral.
At the death of the astral body another garment is cast
aside, the ego is cleared of all appendages and is as it was before
its descent into denser matter, having returned to the
mental, the heavenly world. The ego finds itself somewhat
strange in this situation, owing to insufficient development,
and it again descends into matter as before. This round is completed
again and again, and each time the ego returns with a
fresh store of experience and knowledge, which strengthens
and perfects the mental body.
When at last this process is complete, this body in turn is cast
aside and the ego is clothed with its causal body. Again it finds
itself strange and the cycle of descent into matter begins again
and continues until the causal body has been fully developed.
The two remaining worlds are imperfectly known, but the intuitional,
as its name indicates, is that where the egos vision is
quickened to see things as they really are, and in the spiritual
world the divine and the human become unified and the divine
purpose is fulfilled. (See also Evolution of Life; Logos;
Spheres)