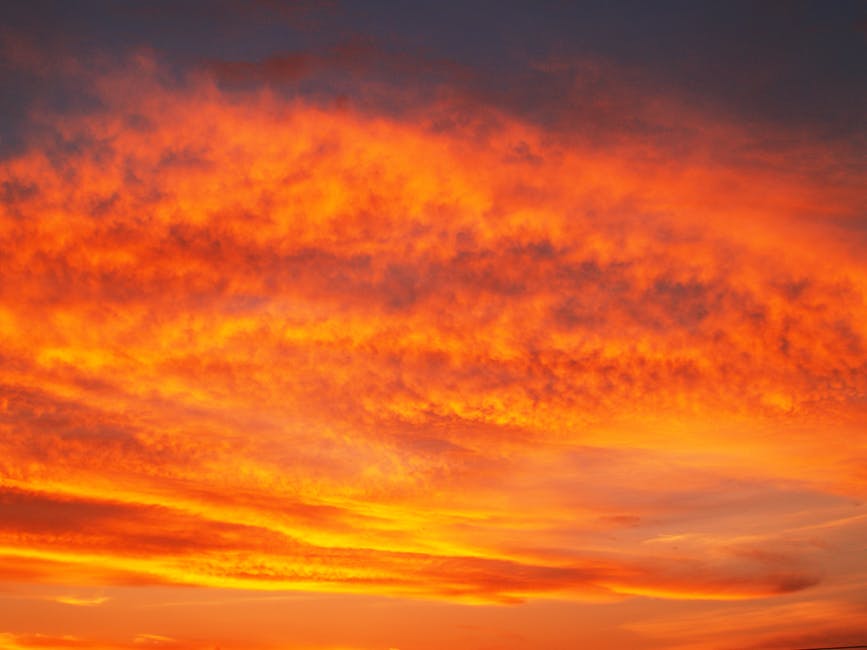 Worrall, Olga Nathalie Ripich (19061985)
Spiritual healer and associate director of New Life Clinic,
Mount Washington Methodist Church, Baltimore, Maryland.
She was born on November 30, 1906, in Cleveland, Ohio. In
1928 she married Ambrose Alexander Worrall and the two of
them worked together for many years as healers. For many
years prior to their marriage she healed the sick through a psychic
talent that had manifested itself when she was eight. In addition
to human beings, she healed cats, dogs, horses, chickens,
and plants. In the 1950s, the Worralls associated with the
newly-founded Spiritual Frontiers Fellowship (now the International
Spiritual Frontiers Fellowship), and for many years
they were among the fellowships leading speakers and resource
people.
Her special gift was of great interest to physicians, some of
whom were her patients. One physician who sought her aid was
John Cerutti, who had suffered from severe back pain for many
years. Ceruttis experience with the healer was so profound that
his wife Edwina, originally a skeptic, was won over and eventually
published a book about the healer Olga Worrall, Mystic with
the Healing Hands (1975). Following her husbands death in
1972, Worrall continued to be active within the new wave of interest
in alternative healing and during the 1970s became one
of the most famous healers in the United States. In spite of her
fame, she continued to focus her healing work in daily prayer
sessions and with the New Life Clinic.
Worrall was also interested in the work of parapsychologists
and on one occasion noted, Since I am gifted in psychic abilities
such as clairvoyance, etc. and spiritual healing, I am interested
in the scientific research approach into parapsychological
demonstrations motivated by personal experiences, especially
in the areas of proving immortality and spiritual healing.
Worrall wrote a number of pamphlets explaining her methods
of prayer and healing and coauthored several books with
her husband. She died January 9, 1985, in Baltimore, Maryland.
Sources
Cerutti, Edwina. Olga Worrall, Mystic with the Healing Hands.
New York Harper & Row, 1975.
Worrall, Ambrose, and Olga Worrall. Basic Principles of Spiritual
Healing. Evanston, Ill. Spiritual Frontiers Fellowship,
1969.
. Explore Your Psychic World. New York Harper &
Row, 1970.
. The Gift of Healing A Personal Story of Spiritual Therapy.
New York Harper & Row, 1965.
Worrall, Olga. How to Start a Healing Service. Chicago, Ill.
Inner Creations, 1947.