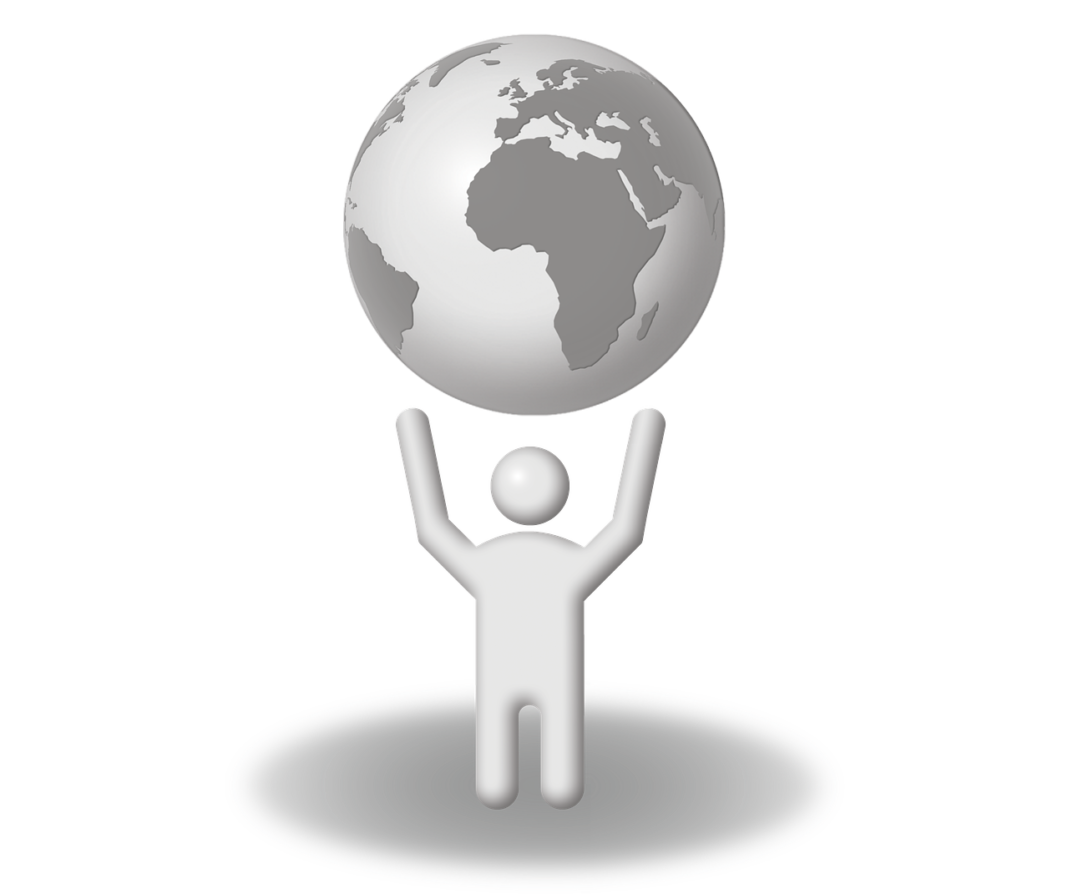 Wriedt, Etta (ca. 18591942)
American professional direct voice medium who charged a
nominal fee of one dollar for a successful séance. She never sat
in a cabinet, did not pass into trance, and often joined in the
conversation of the voices with the visitors.
Worrall, Olga Nathalie Ripich Encyclopedia of Occultism & Parapsychology  5th Ed.
1688
Admiral Usborne Moore, author of The Voices (1913), heard
three voices talking at once, one in each ear, and one through
the trumpet. Wriedt only spoke English, but the voices knew no
linguistic limitation. On occasion Dutch, French, Spanish, Norwegian,
and Arabic were heard.
Wriedts spirit control was an entity called Dr. John
Sharp, who claimed that he was born in Glasgow, Scotland, in
the eighteenth century, lived most of his life in the United
States as an apothecary farmer, and died in Evansville, Indiana.
He took great care of the mediumoften at the nervous or psychic
expense of the sitters. Moore found the strain on his system
so great while sitting with the medium in Detroit that he
did not recover his normal health until more than six weeks
later.
Wriedt paid five visits to England. She came the first time
in 1911, at the age of 51, on the invitation of W. T. Stead, and
held séances at Julias Bureau. In 1912 and 1913, the arrangements
for her visits were made by Moore, and in 1915 and 1919
she sat chiefly in Rothesay, Scotland.
E. K. Harper, W. T. Steads secretary, recorded nearly 200
sittings with Wriedt. She often heard the direct voice in daylight.
There were other features to the séance, such as luminous
forms gliding about the room in the darkness. Sometimes dogs
materialized and barked.
The spirit control John King claimed responsibility for
the physical phenomena in England. Flowers were taken from
vases and placed in the hands of sitters in the dark in different
parts of the room. Invisible fingers touched the sitters and
rapped by the trumpet to urge a hesitating person to answer
promptly when spoken to. Luminous discs were seen to move
inside the circle. The sitters were often sprinkled with drops of
water, felt wafts of cool air, and saw heavy objects displaced.
From the spirit world, W. T. Stead, who died in the Titantic
tragedy, frequently communicated and gave many particulars
of his passing over. He said that he was struck on the head
when the Titanic sank and never felt the actual sensation of
drowning.
Wriedt could clairvoyantly read names written up, as she
put it, in the dark. Once a name met with no recognition. Suddenly
John Kings voice broke the silence You had better
clear out, my friend, nobody knows you. Moore was greeted
by the voice of Grayfeather, the Native American control of
the medium J. B. Jonson of Detroit, who had never manifested
before through Wriedt.
The psychical researcher William F. Barrett heard voices simultaneously
with Wriedt. Professor Henry Sidgwick came
through. Barrett stated
Mrs. Wriedt doubtless had heard his name, but he died before
she visited England, and I doubt if she, or many others
who knew him by name, were aware that he stammered badly.
So I asked the voice Are you all right now not referring to his
stammering. Immediately the voice replied You mean the impediment
in my speech, but I do not stutter now . . . I went to
Mrs. Wriedts séances in a somewhat skeptical spirit, but I came
to the conclusion that she is a genuine and remarkable medium,
and has given abundant proof to others besides myself that
the voices and the contents of the messages given are wholly beyond
the range of trickery or collusion.
Chedo Miyatovich, a Serbian diplomat and member of several
learned societies, sat with Wriedt in the company of a Croatian
lawyer friend, H. Hinkovitch, who had just arrived in
London. Voices of deceased friends and relatives spoke to them
in Serbian, Croatian, and at a later séance in German when
Margarette Selenka of Germany was present.
An attempt to discredit Wriedts phenomena was made in
Christiania in August 1912, by one Professor Birkenhead and
state chemist L. Schmelck. They averred that the noises in the
trumpet were caused by lycopodium, a mildly inflammable
powder used by druggists to coat pills. Other chemists held the
report up to ridicule, and it became known that Birkenhead
was extremely deaf and could not judge voices at all.
Wriedt died in Detroit, Michigan, September 13, 1942.