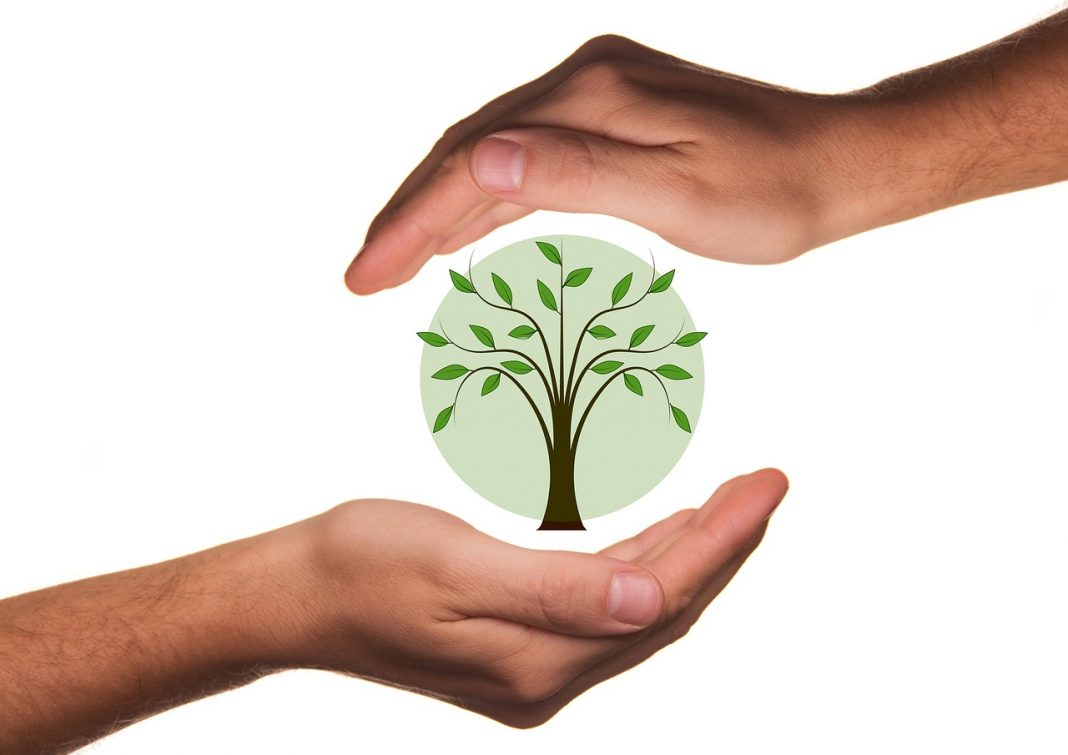 Wyllie, Edward (18481911)
Spirit photographer. He was psychic from his childhood,
which was spent in Calcutta. He served in the Maori War in
New Zealand with the rank of captain and settled in California
in 1886 as a photographer. Spots and lights threatened to ruin
his business until a lady, who had heard of spirit photography,
examined his plates and suggested this explanation.
The Pasadena [California] Society for Psychical Research investigated
the case on November 27, 1900, in Los Angeles.
Their report stated As a committee we have no theory, and
testify only to that which we do know. Individually we differ as
to probable causes, but unanimously agree concerning the palpable
facts. The committee promised $25 to any Los Angeles
photographer who by trick or skill could produce similar results
under similar conditions.
The early scene of Wyllies psychic photography was Sycamore
Grove, near Los Angeles. He had to move from there as
the psychic extras obtained were dissolute-looking men and
women. It was suggested as an explanation that about 50 years
earlier the place had been the scene of wild orgies. The authorities
stamped them out, but the evil influences apparently clung
to the place.
Wyllie was accused by P. A. Jensen in The Progressive Thinker
of producing his spirit faces by superimposing a prepared negative.
The basis of the charge was that a suspicious negative had
been found in a house where Wyllie had been. But according
to James Coates in Photographing the Invisible (1911), Jensen
had not been able to produce a single case where the negative
in question had been used.
Another charge was raised by a Dr. Woillard. He said that
Wyllie, for a fee, taught him how to take spirit pictures. His
method was to hold in the hollow of his arched hand a photo
prepared with luminous paint, and to keep it over plates in the
darkroom previous to exposure. He said that he found two
such miniatures prepared with India ink and luminous paint
and also that Wyllie had confessed.
As well as being a spirit photographer, Wyllie was credited
with powers of psychometry. He could obtain photographic
extras through the influence of objects. James Coates sent
him locks of his and his wifes hair. Two human heads were obtained
on a photograph and one was recognized as Mrs.
Coates grandmother. It was as a result of this experiment that
Wyllie was invited to England. Coates gave the following summary
of his experiments
About 60 percent of the photographs taken exhibited psychic
extras, and 25 percent of these were identified as those of
departed persons. To all the subjects Mr. Wyllie was a complete
stranger, and of the origins of the psychic extras or portraits he
could have no knowledge; and except in the cases where flowersroses
and lilieswere produced there was a marked absence
of symbolism in the photographs taken.