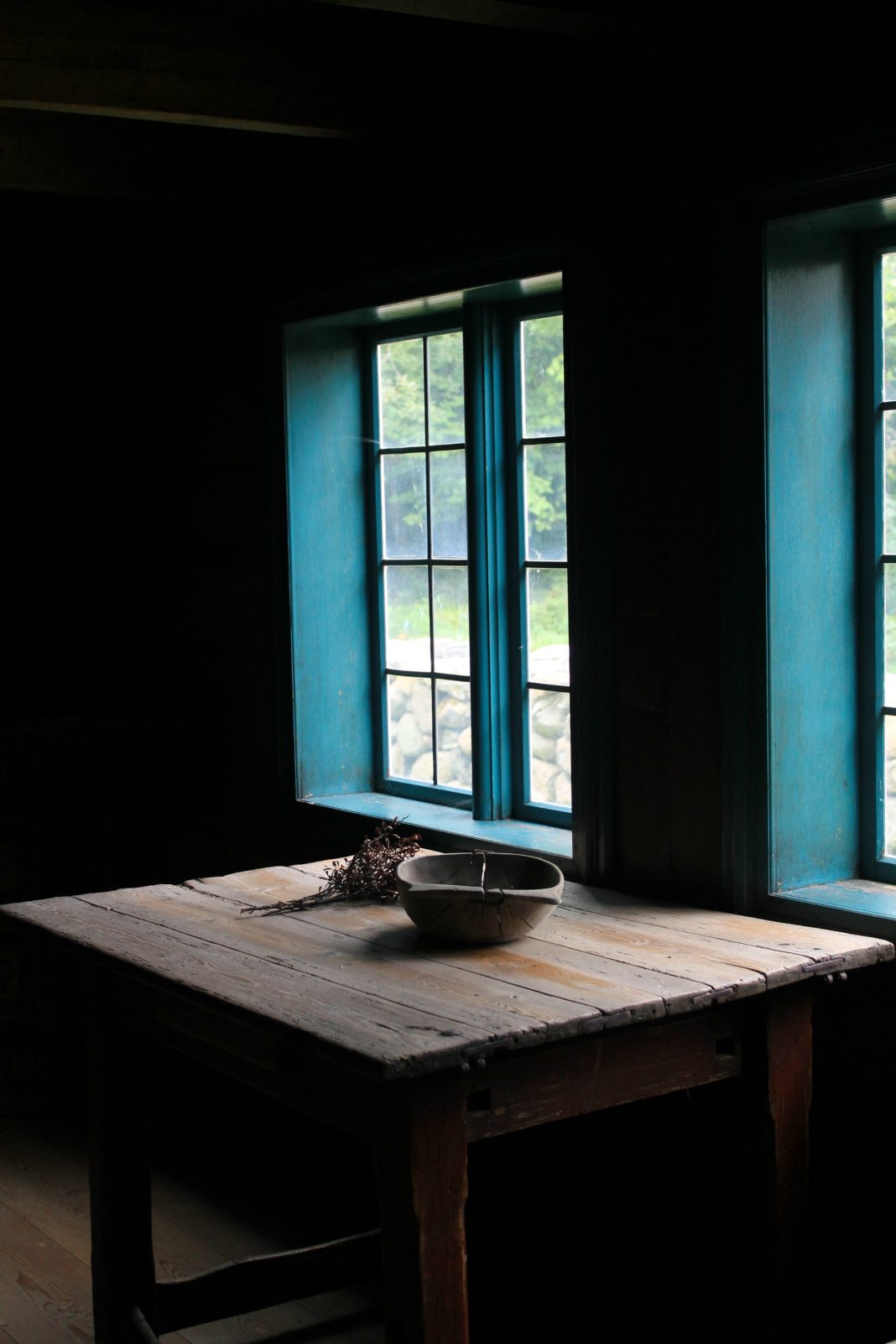 Yaksha (or Jak)
A kind of Hindu supernatural being, usually inoffensive, but
sometimes troublesome. Yakshas seem to have been somewhat
analogous to the fairies of other countries.
According to W. Crooke, author of Religion and Folklore of
Northern India (1926),
The Jak is the modern representative of the Yaksha, who in
better times was the attendant of Kuvera, the god of wealth, in
which duty he was assisted by the Guhyaka. The character of
the Yaksha is not very certain. He was called Punay-janas, the
good people, but he sometimes appears as an imp of evil. In
the folk-tales, it must be admitted, the Yakshas have an equivocal
reputation. In one story the female, or Yakshini, bewilders
travellers at night, makes horns grow on their foreheads, and
finally devours them; in another the Yakshas have, like the Churel,
feet turned the wrong way and squinting eyes; in a third
they separate the hero from the heroine because he failed to
make due offerings to them on his wedding day. On the other
hand, in a fourth tale the Yakshini is described as possessed of
heavenly beauty; she appears again when a sacrifice is made in
a cemetery to get her into the heros power, as a heavenly maiden
beautifully adorned, seated in a chariot of gold surrounded
by lovely girls; and lastly, a Brahman meets some Buddhist ascetics,
performs the Uposhana vow, and would have become a
god, had it not been that a wicked man compelled him by force
to take food in the evening, and so he was reborn as a Guhyaka.
In the modern folk-lore of Kashmir, the Yaksha has turned
into the Yech or Yach, a humorous, though powerful, sprite in
the shape of a civet cat of a dark colour, with a white cap on his
head. This small cap is one of the marks of the Irish fairies, and
the Incubones of Italy wear caps, the symbols of their hidden,
secret natures. The feet of the Yech are so small as to be almost
invisible, and it squeaks in a feline way. It can assume any
shape, and if its white cap can be secured, it becomes the servant
of the possessor, and the white cap makes him invisible.
In the Vishnu Purana we read that Vishnu created the Yakshas
as beings emaciate with hunger, of hideous aspect, and
with big beards, and that from their habit of crying for food
they were so named. By the Buddhists they were regarded as
benignant spirits. One of them acts as sort of chorus in the
Meghaduta or Cloud of Messenger of Kalidasa. Yet we read of
the Yaka Alawaka, who, according to the Buddhist legend, used
to live in a Banyan tree, and slay any one who approached it;
while in Ceylon they are represented as demons whom Buddha
destroyed. In later Hinduism they are generally of fair repute,
and one of them was appointed by Indra to be the attendant
of the Jaina Saint Mahavira.
Sources
Crooke, William. Religion and Folklore of Northern India.
Humphrey Milford Oxford University Press, 1926.