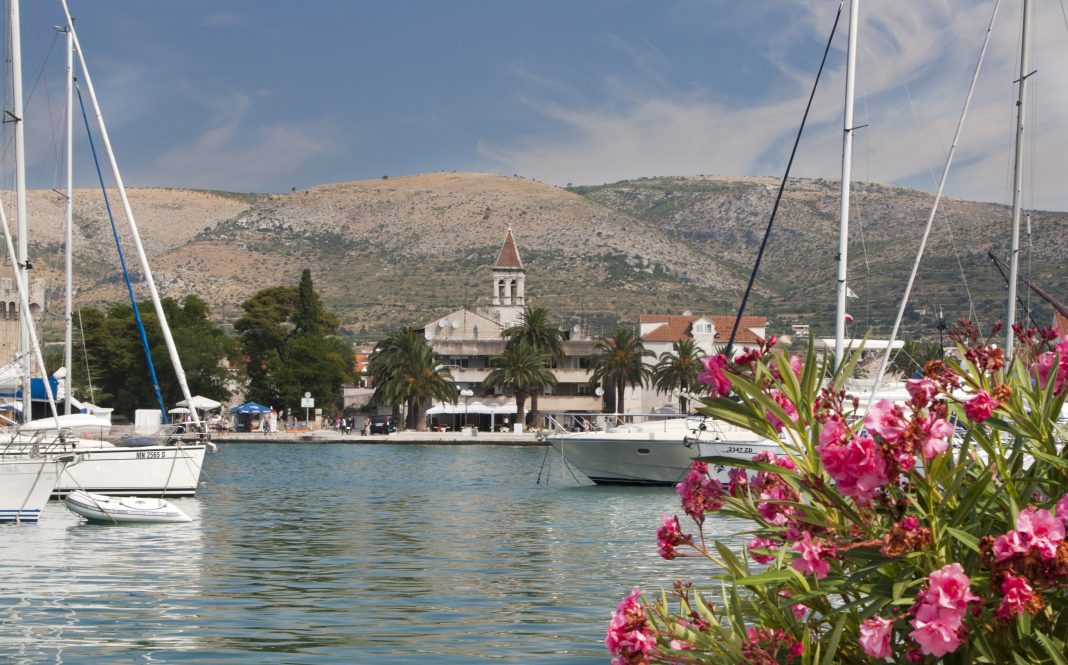 Yeats-Brown, Francis (Charles Clayton)
(18861944)
British soldier, author, and early popularizer of yoga in
Western countries. He was born at Genoa, Italy, August 15,
Yauhahu Encyclopedia of Occultism & Parapsychology  5th Ed.
1696
1886, the son of the British consul-general in that city. He was
educated at Harrow-on-the-Hill and Sandhurst, England. He
was second lieutenant in the kings Royal Rifle Corps at Bareilly,
India, in 1906; posted to 17th Cavalry, Indian Army in 1907;
and adjutant in 1913. He served in France with 5th Lancers
and in Mesopotamia with the Royal Flying Corps (DFC). He
was imprisoned in Turkey in November 1915 but escaped in
1918. He retired on pension in 1925. From 1926 to 1928 he
was editor of the British journal The Spectator.
He published several books, the most famous of which was
Bengal Lancer (1930), based on his nineteen years in India and
his intense interest in yoga. The book became a best-seller and
was translated into Italian, Spanish, German, Danish, Norwegian,
Swedish, and Romanian. It attracted worldwide interest
in the subject of yoga. A film version of the book under the title
Lives of a Bengal Lancer was produced in 1935, starring
Gary Cooper, Franchot Tone, and Richard Cromwell.
Yeats-Brown also published Yoga Explained (1937), a pioneering
yoga text. In spite of his great interest in yoga philosophy
he remained a Christian throughout his life. His other
books include Caught by the Turks (1919), Golden Horn (1932),
Escape A Book of Escapes of All Kinds (1933), Dogs of War (1934),
Lancer at Large (1937), European Jungle (1939), Indian Pageant
(1942), and Martial India (1945).
During the 1930s, Yeats-Brown was a news correspondent
in Germany and expressed admiration for Hitler, whom he
compared with Gandhi and T. E. Lawrence. It seems likely that
this unfortunate judgment stemmed from Yeats-Browns enthusiasm
for German physical fitness and military precision
and that he never really understood the real implications of
Nazi philosophy and ambitions.
From 1943 to 1944 Yeats-Brown served in the British Army,
touring the Indian and Burmese war fronts.
He died in London, December 19, 1944.