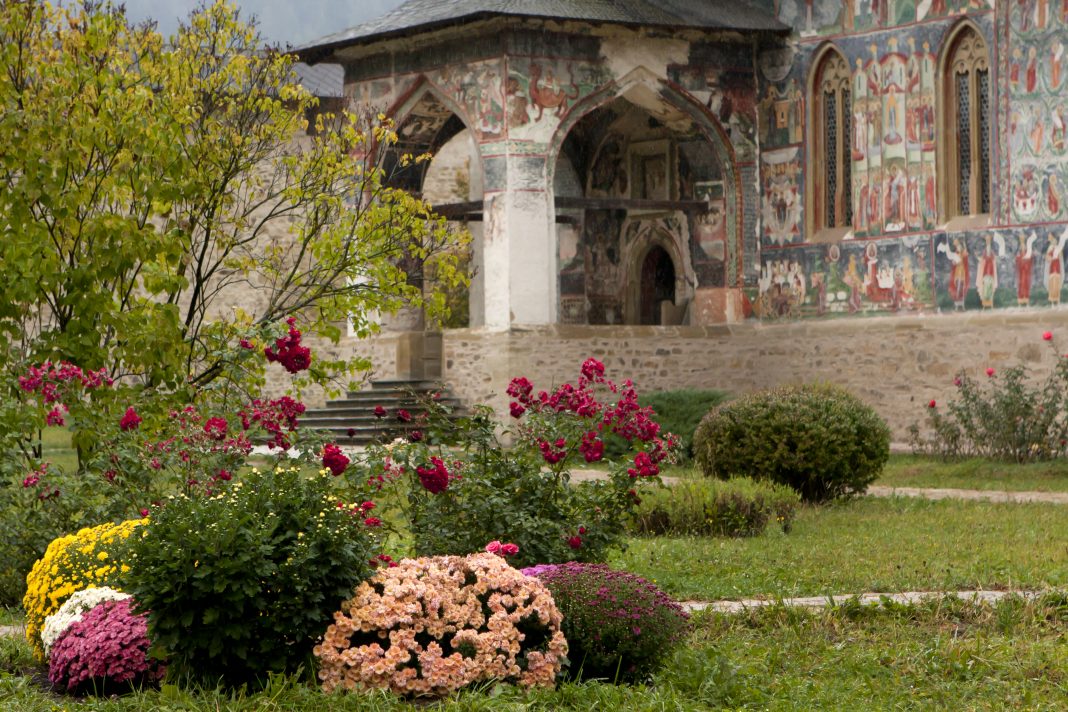 Yin and Yang
According to ancient Chinese philosophy, the dual principles
of nature. Yin signifies earth, passive, negative, female,
yielding, weak, or dark; yang signifies heaven, active, positive,
male, strong, or light. These principles are manifest throughout
nature and in the human body. They relate to mental, physical,
and spiritual structure and are affected by food, drink, acEncyclopedia
of Occultism & Parapsychology  5th Ed. Yin and Yang
1697
tion, and inaction. The balance of yin and yang in the
individual, nature, and the cosmos is symbolized by a circle separated
by an S shape, one half of the circle dark and the other
light. This has something in common with the ancient Greek
alchemical symbol of a serpent or dragon eating its tail, known
as Ouroboros.
The yin-yang symbol represents unity and duality, a universal
dual monism. It is also inherent in the ancient Chinese system
of divination of the I Ching (Book of Changes). It is basic
to the teachings of Taoism, as embodied in the classic work
Tao-te-Ching (Book of the Right Way) of the philosopher Lao
Tzu.
In modern times, the yin and yang principles are a vital part
of the revived system of diet known as macrobiotics, where
health and mental and spiritual balance are developed by the
correct proportions of yin and yang foods, properly prepared.
(See also China; Tao)
Sources
Legge, James, trans. The I Ching. New York Dover Publications,
1963.