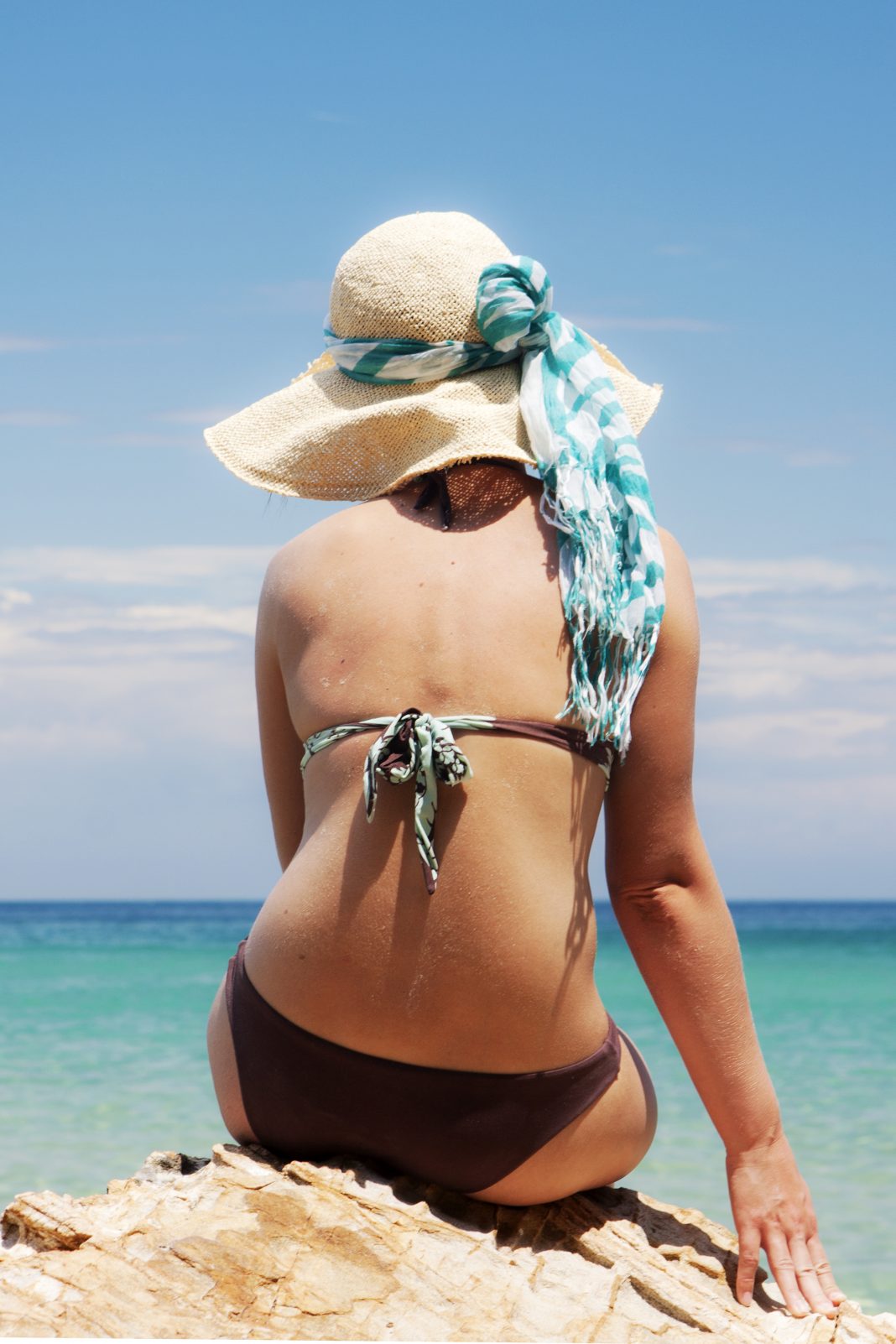 Yowie
Australian equivalent of the yeti, or Abominable Snowman.
The first account of the yowie appeared in 1835 when
a Mr. Holman said of his trip to the subcontinent, The natives
are greatly terrified by the sight of a person in a mask calling
him devil or Yah-hoo, which signifies evil spirit. By 1840,
Australian scientists were debating whether or not the yahoo
was an imaginary being or a real, but rare, species. By the 1880s
European settlers began to report seeing something that resembled
a huge monkey or baboon. Through the first half of
the twentieth century occasional reports appeared, almost all
from New South Wales and Queensland. Along the way,
yahoo became yowie.
A new set of reports arose in the 1970s following the sighting
of some large (too large to be a human), humanlike tracks
by an Australian Air Force surveying team on Sentinel Mountain.
In the late 1970s Rex Gilroy founded the Yowie Research
Center and now claims over 3,000 sightings.
The yowie has been integrated into the field of cryptozoology,
but remains one of the more doubtful creatures under
consideration. Australia has no naturally occurring primates
other than humans. The major champion of the yowies existence
is Graham C. Joyner, who has argued that it is a bear-like
marsupial.
Sources
Clark, Jerome. Encyclopedia of Strange and Unexplained Phenomena.
Detroit Gale Research, 1993.
Joyner, Graham. The Hairy Man of Southeastern Australia.
Canberra National Library of Australia, 1977.
. Scientific Discovery and the Place of the Yahoo in
Australian Zoological History. Cryptozoology 9 (1990) 4151.