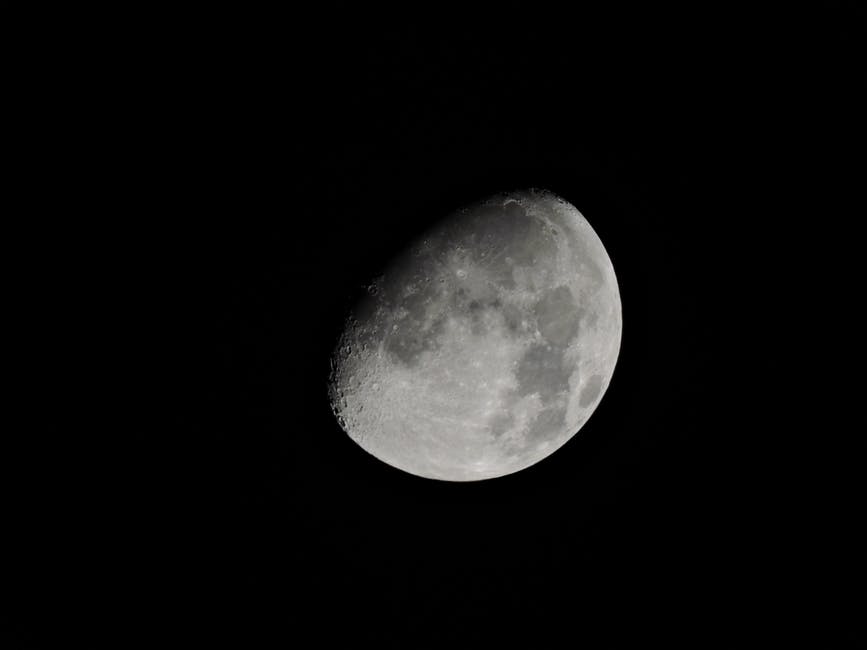 Zener Cards
A pack of twenty-five cards bearing simple symbols in
groups of five of a kind star, circle, square, cross, and waves,
used in parapsychology in testing extrasensory faculty under
laboratory conditions. The use of the Zener card pack dates
from the work of J. B. Rhine in the Department of Psychology
at Duke University, North Carolina, from 1927 onward, first
reported in Rhines Extrasensory Perception, published 1934 by
the Boston Society for Psychic Research.
Prior to the work of Rhine, ordinary playing cards had been
used in testing telepathy, notably by Margaret Verrall between
1890 and 1895. Significant tests were carried out in Britain by
Ina Jephson and other members of the Society for Psychical
Research beginning in 1924.
The Zener card pack was devised by Karl Zener (19031963)
of the psychology faculty at Duke University as a means of
avoiding preferences for individual playing cards during tests
and in order to facilitate evaluation of test scores. Having concluded
that parapsychology as pursued by Rhine was a threat
to the psychology department, Zener later turned against
Rhine and joined with some colleagues in an attempt to have
him removed from his faculty position.
Two problems developed with the Zener cards. First, while
they were designed to be more emotionally neutral than traditional
playing cards, in fact, they used some highly charged
emotional symbols, such as the star, a prominent symbol in
many religions. Second, in the early printings, the ink bled
through and the symbol was clearly visible on the back of the
card. This later problem was immediately corrected when discovered.
Sources
Berger, Arthur S., and Joyce Berger. The Encyclopedia of
Parapsychology and Psychical Research. New York Paragon
House, 1991.
Jephson, Ina. Evidence for Clairvoyance in Card-Guessing
A Report on Some Recent Experiments. Proceedings of the Society
for Psychical Research 38 223271, and 39 375414.
Jephson, Ina, S. G. Soal, and Theodore Besterman. Report
on a Series of Experiments in Clairvoyance (conducted at a distance).
Proceedings of the Society for Psychical Research 39
(1928).
Sanger, C. P. Analysis of Mrs. Verralls Card Experiments.
Proceedings of the Society for Psychical Research 2, no. 28
(1895).