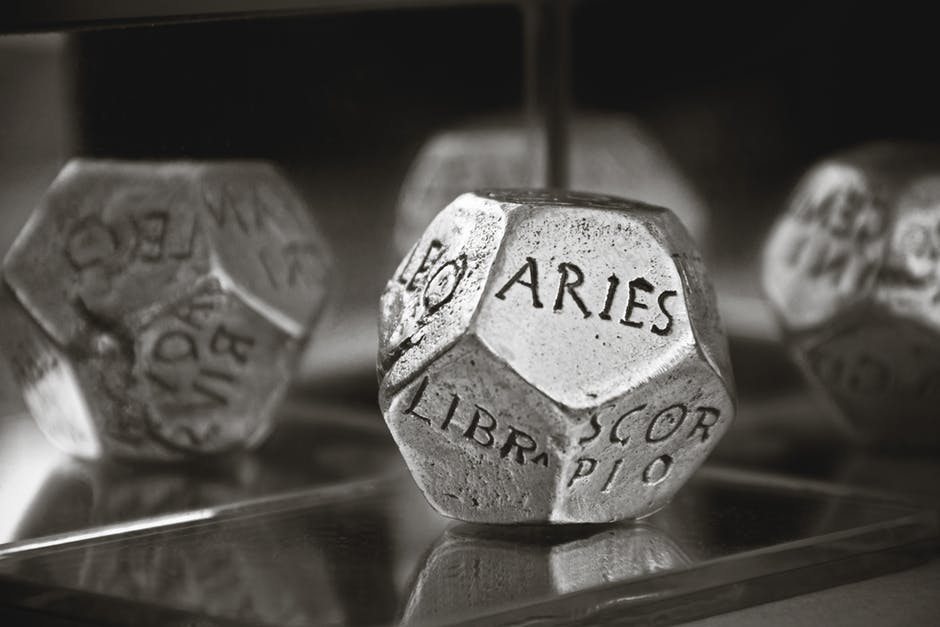 Zikr
A Sufi term meaning remembrance, indicating the constant
awareness of divine consciousness in humanity. In Sufism,
Encyclopedia of Occultism & Parapsychology  5th Ed. Zikr
1707
Zikr takes the form of a specific ritual to bring individuals into
a higher state of consciousness. The practice of zikr varies considerably
from group to group, but its most famous form, as
practiced by some Turkish Sufis, involves circular movements
of the group members who came to be known as whirling dervishes.