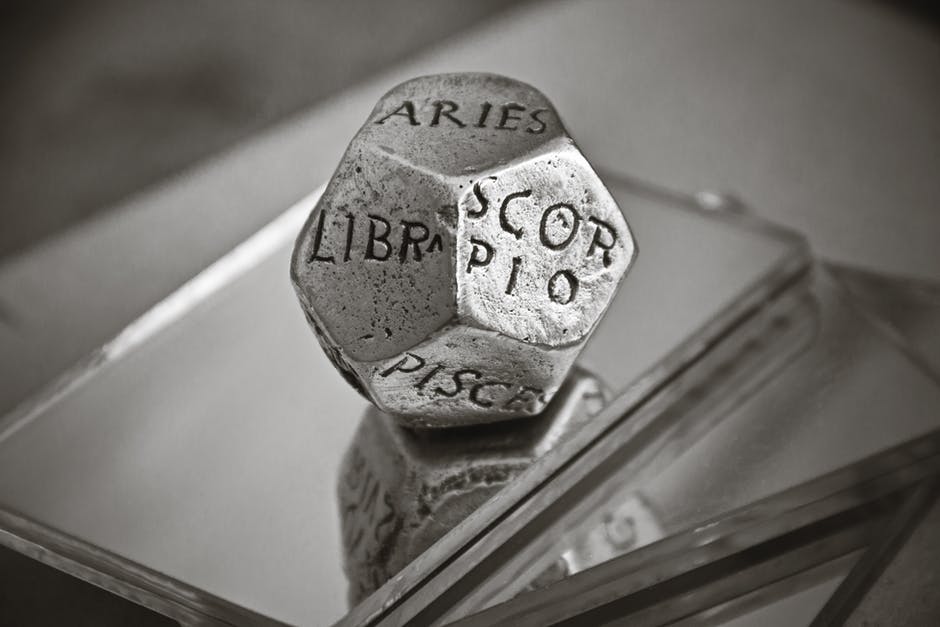 Zodiac
The zodiac, literally the circle of animals, is constituted by
the 12 stellar constellations through which the Sun appears to
pass in its annual movement through the heavens. The 12 constellations
form a belt across the night sky some 8 to 9 degrees
on either side of the solar orbit. The Moon and the planets of
this solar system also move within that belt. The path of the Sun
is called the ecliptic as eclipses occur when the Moons orbit
crosses the Suns path.
The idea of a zodiac is relatively complex, and long-term observation
of planetary motion is quite possible without it. The
idea of naming the various constellations in the sky for gods
and animals is ancient; the singling out of the 12 constellations
that constitute the zodiac goes back at least to the second millennium
B.C.E. in ancient Mesopotamia. The zodiac as it appears
in modern astrology was certainly in use by the sixth century
B.C.E. Each culture gave the constellations of the zodiac
different names, the modern Western zodiac being derived
from the Greeks. The designation of 12 constellations, a worldwide
phenomenon, relates to the division of the year by the
Moons 12 complete orbits through the zodiac in each solar
year.
In modern astrology, two different zodiacs are popularly
recognized. The sidereal zodiac reflects the actual location of
the constellations in the night sky. Practitioners of Vedic astrology
use this zodiac. The position of the constellations relative
to the beginning of the years shifts slightly each year due
to the phenomenon known as the procession of the equinoxes.
Most Western astrologers use the tropical zodiac as defined by
Ptolemy in the second century C.E. According to Ptolemy, the
astrological year would begin each spring equinox and it would
assume that the sun was at 0 degrees Aries. Due to the progression
of the equinoxes, the sun at the spring equinox is close to
0 degrees Pisces. Much of the symbolism of the signs of the zodiac
in Western astrology is tied to the seasons of the year. That
symbolism would be lost with the acceptance of the sidereal zodiac.
The 12 signs of the zodiac are Aries, Taurus, Gemini, Cancer,
Leo, Libra, Scorpio, Sagittarius, Capricorn, Aquarius, and
Pisces. (See also Astrological Houses; Astrological Planets;
Astrological Signs; Astrology)
Zitko, John Howard Encyclopedia of Occultism & Parapsychology  5th Ed.
1708
Sources:
Brau, Jean Louis, Helen Weaver, and Allen Edwards. Laurouse
Encyclopedia of Astrology. New York: New American Library,
1980.
Cirlot, J. E. A Dictionary of Symbols. New York: Philosophical
Library, 1971.
McCaffery, Ellen. Astrology: Its History and Influence in the
Western World. New York: Charles Scribners Sons, 1942.