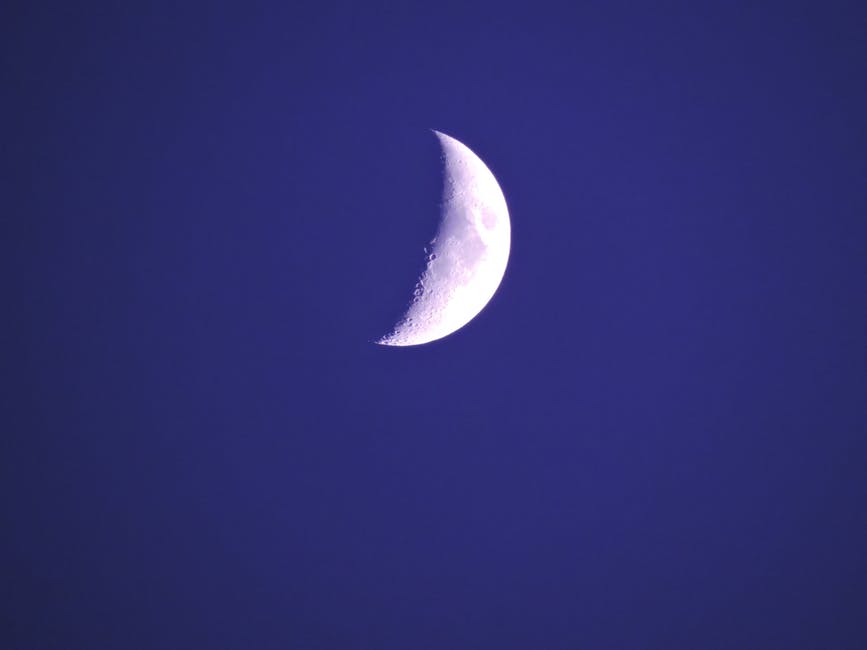 Zügun, Eleonore (1914 )
A Romanian peasant girl, born in 1914 at Talpa, Romania, the subject of poltergeist persecution and the phenomena of stigmata. Her experiences filled her neighbors with dread. When the phenomena appeared, about 1925, the peasants attributed them to Dracu, the devil, an idea the girl accepted. She was incarcerated in an asylum. The Countess Wassilko-Serecki and her friends heard of the strange case, rescued the girl, and took her to Vienna. The countess published an article and a book about the young girl. The British psychical researcher Harry Price visited Vienna in May 1926 and reported on the phenomena surrounding Zügun in the Journal of the American Society for Psychical
Research (August 1926). He found the phenomena genuine. On Prices invitation, the countess and her protégée then came to London for an investigation at the National Laboratory of Psychical Research. The case was reported in the NLPR Proceedings
(vol. 1, part 1, January 1927) and widely discussed in the press. Capt. Seton-Karr testified on October 19, 1926 I was present on October 5, when the so-called stigmatic markings appeared on the face, arms and forehead of Eleonore Zügun under conditions which absolutely precluded the possibility of Eleonore producing them by scratching or other normal means. The marks were photographed in my presence. The report of the National Laboratory of Psychical Research, after describing various telekinetic and apport phenomena, concluded on the stigmata as follows There is not the slightest doubt that our careful experiments, made under ideal scientific conditions, have proved that

(a) Stigmatic markings appeared spontaneously in various
parts of Eleonores body;
(b) That Eleonore was not consciously responsible for the
production of the marks;
(c) That under scientific test conditions movements of
small objects without physical contact undoubtedly took place.

The experimenters, unless they are bereft of all human perceptions, cannot possibly come to any other conclusions. What has happened to Eleonore is apparently this During
her early childhood when the so-called poltergeist phenomena became first apparent, the simple peasants threatened her so often with Dracu (the Devil) and what he would do to her that her subconscious mind became obsessed with the idea of whippings,
bitings, etc., which the ignorant peasants said would be her lot at the handsor teethof Dracu. Remove the Dracu complex and the girl would probably be troubled no further
with stigmatic markings. If we have discovered the cause of the stigmata I am afraid
we cannot lay claim to having unraveled the mystery of the telekinetic movements of the coins, etc. We have merely proved that they happen. Toward the end of her fourteenth year, at the approach of the menses, Zügun completely lost her psychic powers.
Sources Price, Harry. Some Account of the Poltergeist Phenomena of Eleonore Zügun. Journal of the American Society for Psychical Research (August 1926). Wassilko-Serecki, The Countess. Observations on Eleonore Zügun. Journal of the American Society for Psychical Research (SeptemberOctober 1925). . Der Spuk von Talpa. München, 1926.